I haven’t done one of these in a while!  Because there wasn’t really anything interesting or surprising to talk about.  Fan did terribly, Baaghi did well, Azhar broke even, that’s about all that happened in the past month.  But this past weekend had two notable flops, so let’s talk about that!

(I didn’t see either 24 or Brahmotsavan, discussed in this post, in theaters.  But if you want to read a review, moviemavengal saw both of them and her reviews are linked above)

Brahmotsavan figures aren’t in yet for all screens (or else the distributors are holding them, hoping it will stop some of the bad press?), but what there are, are SAD.  Especially considering the inflated ticket prices for Telugu films opening weekend.  For example, the UK, it was on 6 screens and made 373 Euros.  24 was on 4 screens in its third week and made 2,791 Euros.

Sarbjit managed to be moderately respectable at least, making $95,504 on 65 screens in the US, which averages out to $1,469 per screen.  Not great, or even good, but not shockingly bad.  Really, was anyone expecting much more than that?  It’s a female lead art film, it’s never going to be a huge release.  Especially with Aish as a lead.  She may have some name recognition and star quality, but she just doesn’t have what it takes to carry a whole film on her back. 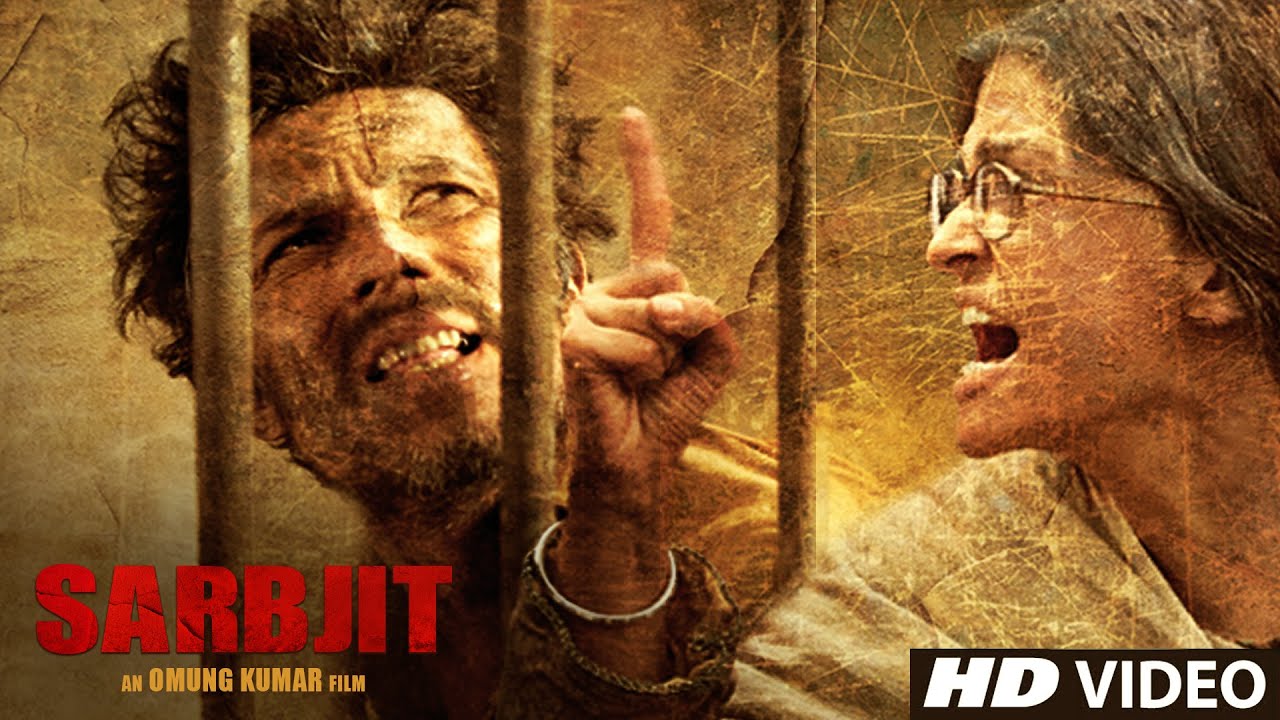 (Also, the reviews are bad to mixed)

Sarbjit also won the weekend in the US, and in the UK, Australia, and New Zealand.  But it lost to a Punjabi film in Canada and a Tamil film in Malaysia.  That’s another sign of the lack of mass appeal of both Aish and the film for the audience.  Canada and Malaysia are basically just outposts of the Punjab and Tamil Nadu in terms of film taste.  If a Hindi film is going to win the weekend there, it has to provide something better than what the Punjabi and Tamilian industries have, and Sarbjit just isn’t it.

I just took a quick look at last week’s figures, and Azhar has dropped off A TON.  It made $2560 per screen in the US opening weekend, which is more than respectable, and then this week it made only $515.  I think part of that, good and bad, might be due to the name recognition of the topic.  A lot of people rushed in to see a movie about Azhar, not caring who was starring or what the songs were like or any of that.  It lead to a huge opening weekend.  But then there was nothing to carry it through once all those people had seen the film.  No repeat viewings or interest in bringing friends in or any of that.  Everyone who wants to see it, has seen it.

Plus, at least in the US and the UK and New Zealand and Australia, I think the opening weekend of Azhar benefited from splitting screens with 24.  It was really noticeable in the US, 114 screens for 24 to 40 for Azhar.  Which means anyone who wanted to see a Hindi movie that week was going to end up at Azhar, since every other potential Indian film screen was showing 24.  But this week, there’s Sarbjit out as well, and 24 isn’t dominating every screen quite as much, so you don’t HAVE to see Azhar.

2 thoughts on “Box Office Report: Sarbjit and Brahmotsavam both Fail to Find an Audience”