Well, Rangoon is definitely the top pick for the weekend.  But it was a terrible terrible weekend, so that is not saying much.  The only big hit per screen was the one with inflated ticket prices (more on that later).

Like I mentioned in my Ezra review, this Saturday was a two Malayalam film day.  The morning matinee of Ezra at one theater, then jumping in the car and zipping over to a second theater for Fukri.  And then we got a surprise, because the second theater was mobbed!  Parking lot full, tons of people in the lobby.  We asked the ticket guy what was happening, and they explained that a film star was there for an appearance.  But a Kannada star, so I had no idea who it was or if I should be excited, and if so, how much.  It was this guy, if you know Kannada film, tell me how much I should freak out (if at all): 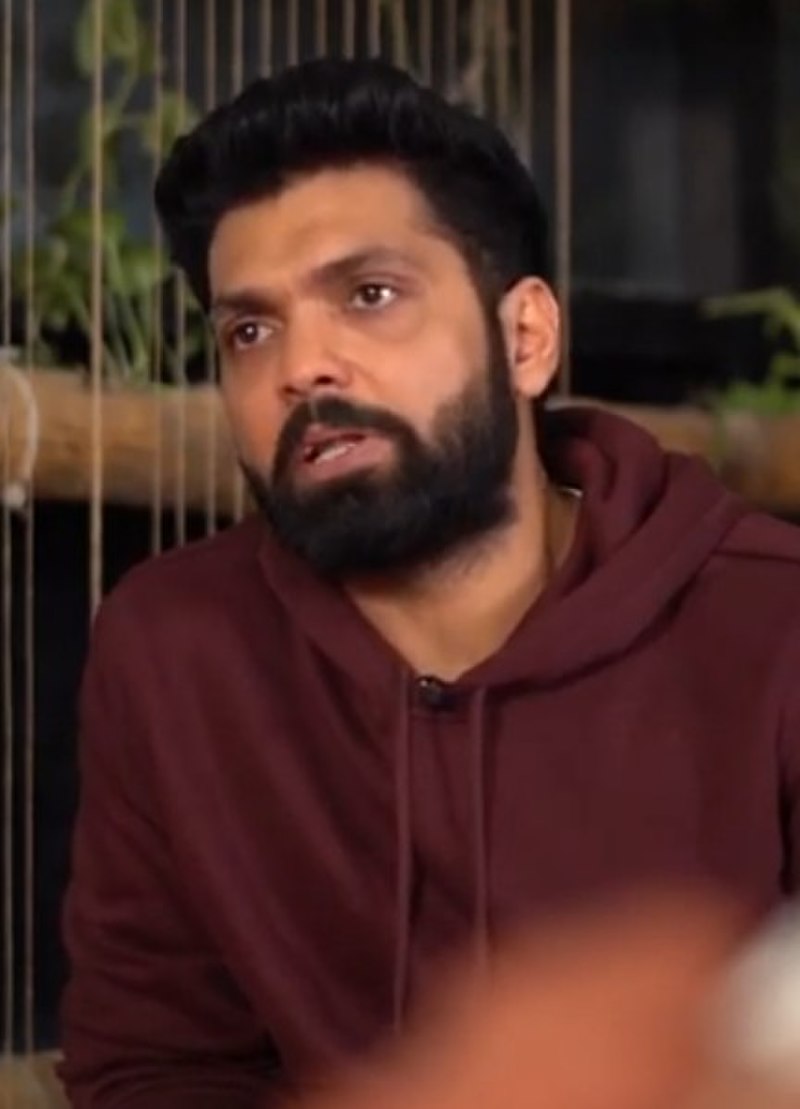 The reason I bring this up on a box office post is because he was there for a special event, you could watch his latest film with him in the theater with you.  The movie was Kirik Party, it only had one show, this special show with him, at my theater all week.  And now I am looking at the Rentrack figures from BollywoodHungama and they are saying that Kirik Party is in week 4, was only showing on one screen, and made $3,930.  Now, just looking at those bare figures, I would say “week 4, probably didn’t have many screens to start with because Kannada isn’t that popular, so dropping to only one screen isn’t surprising, but $3,930 per screen in the 4th week is really kind of amazing!  I should check this film out!”

However, since I happened to wonder into the lobby right before that one screen started playing, I know these figures actually mean something different.  Firstly, I’ve been in that lobby the first day of a really big Telugu release.  And I can tell you, even with the actual star of the film there, it was not nearly as crazy as it gets just for seeing a Telugu film opening night with the only stars being the ones on screen.  So if that one show made $3,930, I think those ticket prices were sky high and there were still some unsold (felt like maybe 150-200 people in the lobby, instead of the 400-500 I’ve seen before).  Which means that this film isn’t actually that popular, despite a great per-screen box office in week 4.

Which also means that the numbers will never tell the full story and all box office reports are a sham and a fraud including mine.  Whoops, didn’t mean to end up there!  Keep reading, I promise it isn’t TOTALLY useless!  I hope!

Remember how I talked about the most fascinating thing with the Raees release was how all over the place it was?  That’s not the case here.  Rangoon did a solid C+ in terms of per screen averages everywhere in the world, and a solid B+ in terms of screen counts all over the world.  A really big A++ release gets around 300 screens in America, an A movie gets between 150 and 200, but 95 screens in the US (and the same range adjusted for population everywhere else) is about what an Akshay release would get, a solid reliable B+ every time.

The disconnect is that around $2,500 per screen in America is about what a Ritiesh Deshmukh release would do.  The number of screens tells us that the producers were looking for an Akshay kind of profit (around $4,000 per screen), and they failed.  That’s what makes it a flop.

But it’s still doing better in America and other countries overseas than it is in India.  Which doesn’t really surprise me.  Rangoon is the kind of movie white people like to think of as an Indian movie.  Swoony romance, lots of songs, big costumes.  Nothing that will make them uncomfortable in their Western view of the world and force them to learn more about a different culture.  Hollywood in 1940s=Hindi film industry in the 1940s.  American sexual and class and gender relationships in the 1940s=Indian sexual and class and gender relationships in the 1940s.  Indian social conflicts and divisions=Only Untouchability, Parsi versus Hindi versus Muslim versus Sikh causes no complicated problems at all, you don’t have to think about it!  In fact, there are no Muslims at all.  It is very simple.  Now, watch the pretty people in the exotic costumes and feel good about yourself for being so open-minded.

(Look, they even put in dialogue in English for you to repeat!)

10 thoughts on “Global Box Office: Rangoon is an Also Ran, and I Meet a Kannada Movie Star!”