My real review, which discusses all the ways this film is remarkable, is going to be the next one, the SPOILERS one.  Because without getting into specific plot spoilers, there really isn’t all that remarkable about it.  The content of this film has been more or less done before.  It is the release (mainstream in the Telugu market) that is unusual. (spoilers review here)

To start at the top, this is NOT the first movie like this in the entire history of Indian film.  No matter what anyone tells you. Just off the top of my head, Dev D, Vinnaithaandi Varuvaayaa, Kali, and I am sure loads of others I have not seen, all have elements that are present here.  Heck, even Kaagaz Ke Phool and the classic Dilip Kumar Devdas! The unlikeable hero with serious issues, the love story he can’t get over, the complicated casual attitude towards sex and drugs, and so on.  And, of course, the realistic filming style.

I am even sure it is not the first movie in Telugu film history that has covered these issues.  I haven’t happened to see one before (all those I listed were Hindi, Tamil, and Malayalam), but I am sure there is one that has come close before.  And anyway, the Telugu audience/filmmakers would have seen the Hindi/Tamil/Malayalam versions of these stories.

I want to put in all of those disclaimers because I HATE reviewers who put in false “a new era begins!  Nothing has ever been like this before!” kind of claims.  It’s minimizing by maximizing.  Give the proper amount of credit and you can fully appreciate the uniqueness.  And also don’t insult what has come before, or imply that the filmmakers themselves aren’t perfectly aware of what has come before.

So, here’s what unique about this film.  It’s a big big big release that isn’t afraid to be what it is, isn’t trying to apologize or pretend otherwise.  And it is actually finding an audience.  That’s what’s unique.  The content of the film is very very good, don’t get me wrong.  But it’s more the context that makes it remarkable, not the content.  They made a brave film.  But the real bravery, the real uniqueness, is in how they released it.  Not sneaking into theaters like they are ashamed of the content, or testing the waters in foreign film competitions, no, they had faith that the audience would be ready for this film, and they put it out in a way no one could ignore.  So, yes, they have earned those “game changer” headlines.  Because they put out a film that people who hadn’t seen all those other movies would have to watch and acknowledge that the game has changed.

(Oh look kissing!  That’s never been done before!  Oh wait, it has, a lot.  It’s just not usually on the poster.  That’s what’s remarkable)

Okay, that out of the way, let’s talk about the content!  Brilliant!  That’s what it is, BRILLIANT.  Your standard digital camera style filming, with a few showy shots.  But mostly it is the story that shines.  No, not the story, the narrative.  “Narrative” meaning the way it is all put together, not just what it is showing.

There is this perfect balance of darkness and humor.  Along with our hero, we have his humorous best friend Rahul Ramakrishna, who is always there to undercut his drama and self-importance.  It’s a dark story, but it doesn’t luxuriate in the darkness.

It’s also a philosophical story, but it doesn’t luxuriate in the philosophy either.  Our hero has the occasional voice over about how everything is connected, but most of it is left to the viewer to fill in, the few hints along the way of how in this narrative everything really is connected.  And we always have Rahul Ramakrishna right there to provide the practical response to the philosophy.

And yes, it’s a Devdas story.  And it gets the key of the Devdas stories, that Devdas is an unlikeable difficult person.  His failures are, ultimately, his own fault.  And again, a little reminder (since this film is getting so many crossover showings and buzz so it is possible some people don’t know this), Telugu cinema has it’s own definitive brilliant version of Devdas.  Supposedly Dilip Sahib himself said that the Telugu version was better than his performance.  This is not a new story to the audience or the filmmakers.

One thing from my memory of the Telugu Devadasu is that it was the first one to put in lengthy bits of Dev’s time away at school, to show him as the naughty charmer that gathered friends, before he became the sad addict who used his friends.  The same is true here, we cut between our dark and damaged hero and the happier version of himself from the past, so we can understand why his family and friends stay with him so long. 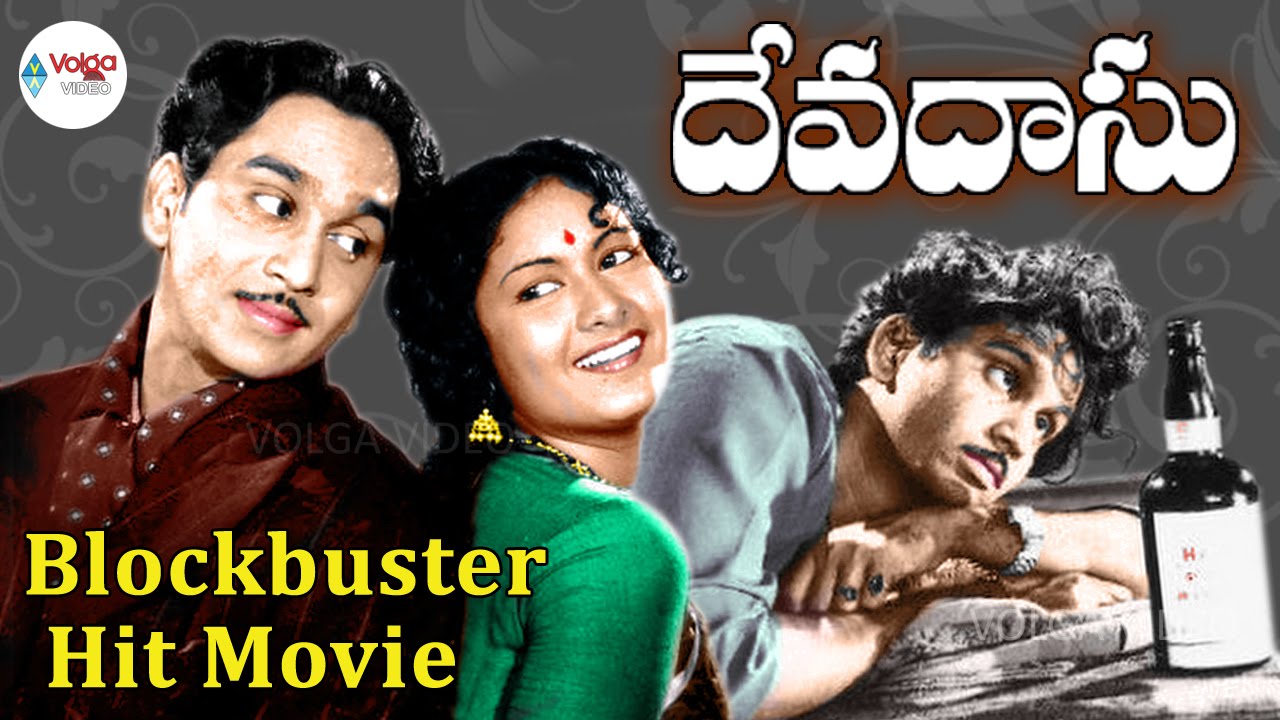 But what is done well is that the inherent weaknesses of his character are also present even in the “good times”.  And his strengths are still there in the “bad times”.  He still has new people coming to love and care for him, even when he is all bearded and grumpy.

What was completely new (to me, but that doesn’t necessarily mean it is really new) was the attitude towards medicine.  Which felt very Western.  In Western society, being a doctor is just about the highest thing you can be.  It’s a noble profession, it means something to have achieved that, and doctors tend to be really really obnoxious because they think everyone else is put on this earth to serve them.

And that is also a part of our hero.  He holds onto his identity as a surgeon as the one good thing in his life, and the one thing that makes him feel like he has worth.  And the way he deals with his patients and his job and his nurses is part of what makes us understand him a little more, he hasn’t lost all sense of purpose in life, all sense of meaning.  That feels different to me, not just the medicine aspect, but that there is something to him besides heartbreak.  Makes him a little easier to stomach than the traditional Devdas.

Also different from the traditional Devdas, his family isn’t horrible!  They don’t just let him drift away, they reach out and try to save him.  Which, on the flip side, makes him a little less likable.  Why is he sinking so low when there are all these people reaching out to lend him a hand?

Overall, the film felt very Tamil or Malayalam to me, the plot tended to weave in and out on multiple different levels in the same way I am used to with films from those industries, or a really good novel.  We have the medicine, the family, the love story, the addiction story, the friendship story, and they are all related to our hero, all part of what makes him into himself.  This difficult kind of disgusting dangerous person.

But not that dangerous.  Something that was kept from Devdas, is the idea that the heartbroken man is also the most passive man, the least dangerous man.  The only person he wants to harm is himself.  Yes, he has the look and some of the actions of a “bad man”, but at heart he is just a scared broken little boy who doesn’t know what to do.

Vijay Sai Deverakonda does a wonderful job with this character.  But, once again, I don’t want to minimize by maximizing.  The character is the star, not the actor.  He has the right look, tall with strong features and a broad body.  And he does a phenomenal job with the role, yes.  But it is a phenomenal role.  I give him credit for being willing to throw himself into this character, to disappear into it.  To make it his own by making it not his own at all.  That is a unique skill, and I am pleased he has it.  But I will reserve judgement on him as a star and an actor who can make it in different kinds of roles until I see him in something else.

(Yes yes, I know, I am going to watch it.  The man does look good with a beard)

The rest of the cast pulls of the same trick, trusting the script and the directing to carry them through, not trying to take control.  That is what really makes this film stand apart to me.  Both the excellence of the script, and that everyone involved was willing to stand back and let that script breath.  The actors disappeared into the characters, the director gave up flashy shots to make sure we could follow the narrative, everything was to serve that.

Which is why my “SPOILERS” review is going to be a lot longer and a lot more complimentary than this one!  It is the details of the story that make this film shine, that make it remarkable, not anything I can describe in superficial terms here.

17 thoughts on “Tuesday Telugu: Arjun Reddy (no spoilers) Let’s Applaud it for What it Is, Not What it Isn’t”