Happy Wednesday!  I stayed up much too late last night and now I am sleep at work (again).  But I got the Tuesday Telugu out on time by golly!

Watching: I finished Kim’s Convenience, and now I am sad.  Really, it is such a wonderful show!  I am telling everyone to watch it.  I also watched Balu Mahi with a friend on Sunday, and we agreed that Pakistani men are shockingly handsome, and Pakistani films are shockingly feminist.  These two things are probably related somehow.

Reading: Suhana Khan’s Vogue interview of course (link here)!  What little of it is currently out.  She sounds like a nice 18 year old girl.  Not too mature, not too deep, a little overly sure of herself and that her future will line up in a nice tidy path.  Which is a tribute to her parents, that she sounds like a nice 18 year old girl and nothing more or less, not growing up too slow or too fast.  I also noticed the references to Shahrukh popping in and out with a “pretend I’m not here”.  Which is also good parenting, felt like the magazine interview equivalent of popping up to offer snacks to the kids hanging out in the basement.  Giving them their space, but keeping an eye on things and making sure they know you are around if they need anything.

Thinking: Dog Hazel was going insane last night!  No reason I could see.  Kept pacing around the apartment and going over to the door.  Either my ghost has moved from the closet (he smokes in there, I had to move all my clothes) to the hallway, or I have rats.  Or the neighbors got a dog.  Or the neighbors were just going up and down and up and down the stairs a lot.  Anyway, it kept me up.

If you were being interviewed by Vogue, what would your high concept be for your photospread?

Which photoshoot should I choose, Fearless Nadia or Fairy Tale Princess? 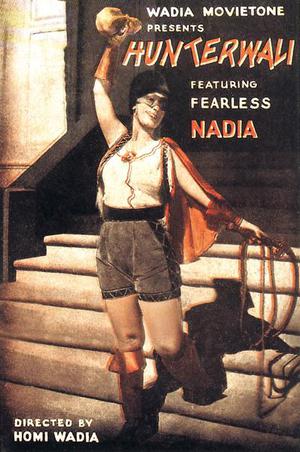 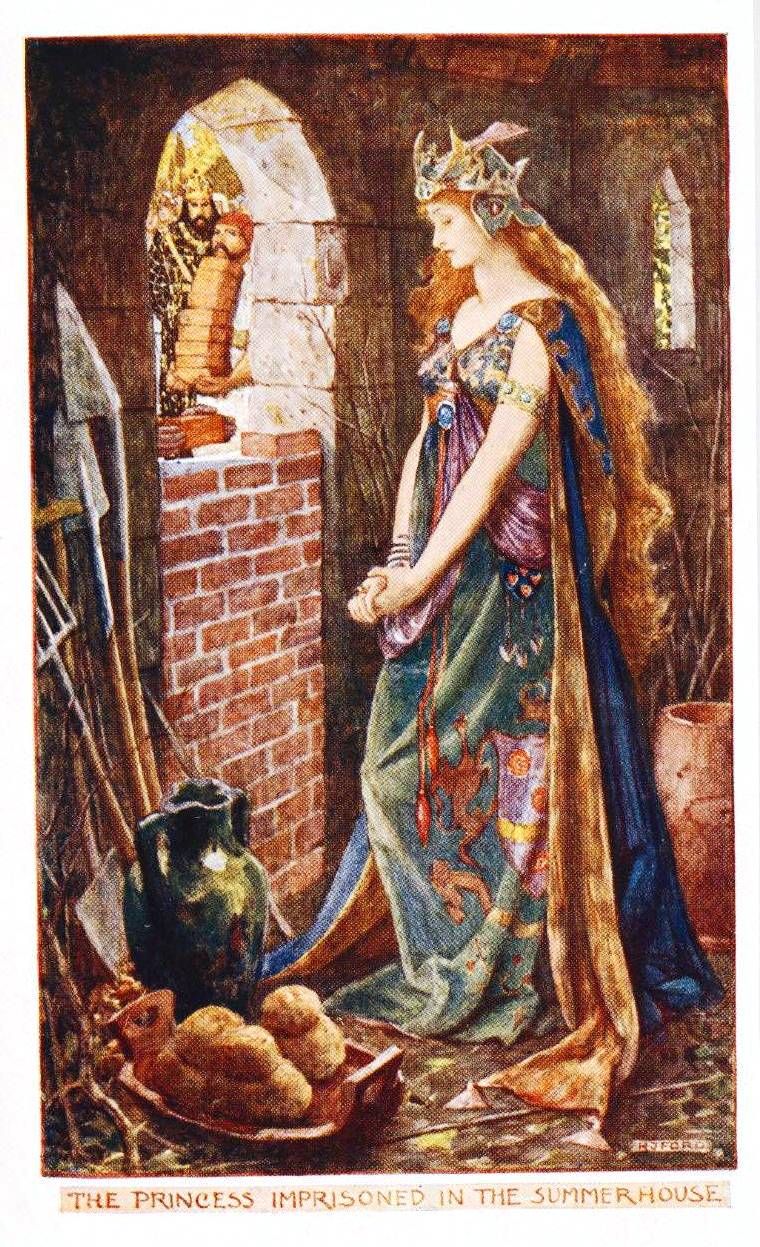 33 thoughts on “Wednesday Watching Post: What Are You Watching and Reading and Thinking About This Week?”