I learned last Thanksgiving that no one really has the energy or interest to read or comment over the holiday.  So, forget that!  No deep thinking!  I’m re-posting the most popular TGIFs of the past, we can “read” and discuss those.  Okay, and maybe I throw up a post on the Mahabharat just for kicks.

Nivin Pauly!  Always a bit on the cuddly side, and just getting more so as time goes on.

See?  Don’t you just want to hug up against him like a big squishy pillow?

With a bit more beard, so he looks all soft and furry and fuzzy.

While we are down south, let’s swing by Madhavan!  Not muscley present Madhavan, but nice mushy Madhavan from a few years back.

See how he has the pillow to protect himself?  Because he knows we just want to curl up against him like a big old pillow. 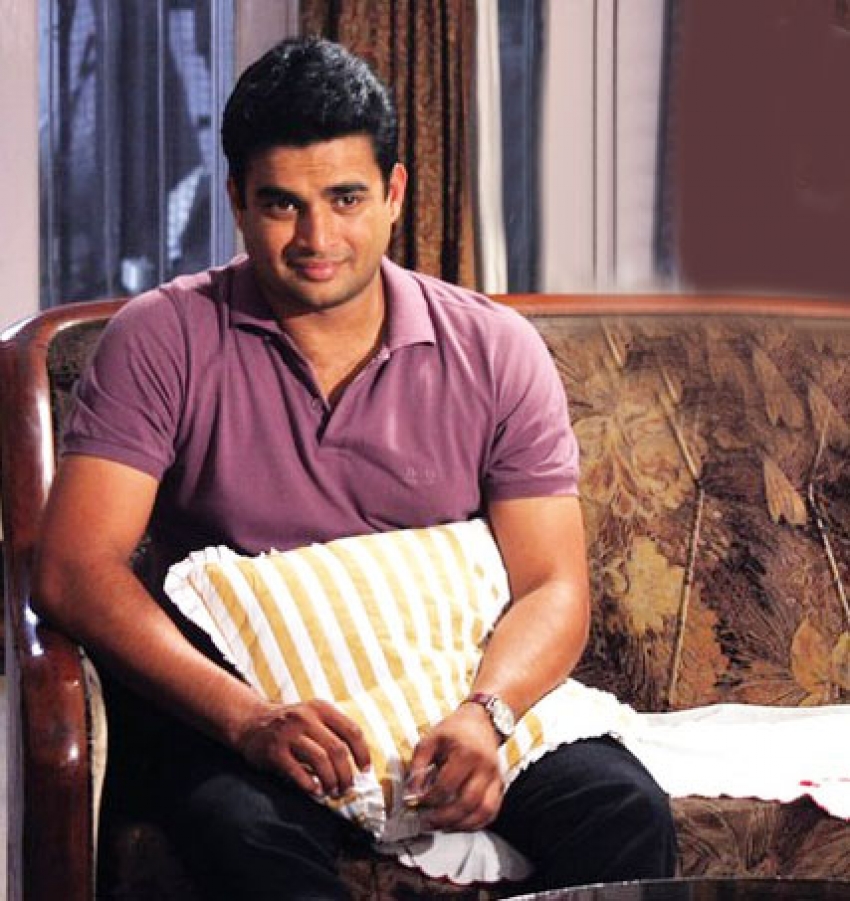 See?  Even in a police uniform, you just want to hug him.

I have to say, present day Mohanlal might be a bit much even for me.  And he is also super super old.  But wow, young Mohanlal!!!!  Soft around the edges, but with that nice steady fire in his eyes? 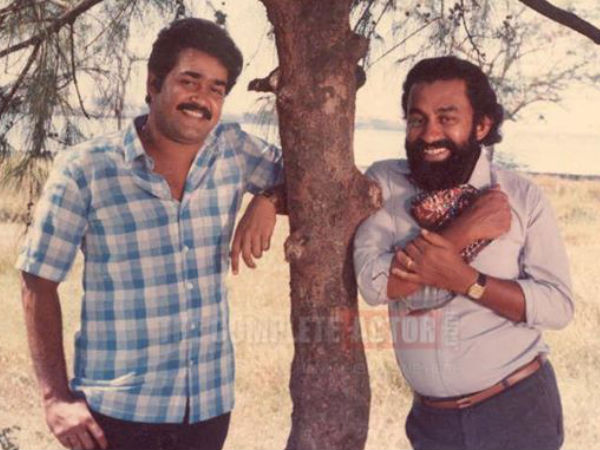 Is that it?  Is that all the southerners required?  Oh wait!  PRABHAS!!!!  I know I will get in trouble if I forget him, especially after a whole month of no Prabhas on the TGIF posts.  See how he’s got that nice “Netflix and chill with a soft man-pillow” vibe to him here?

See, that’s what Anushka’s thinking here, “I could just lean down and rest my head on his nice soft tummy and take a nap.” 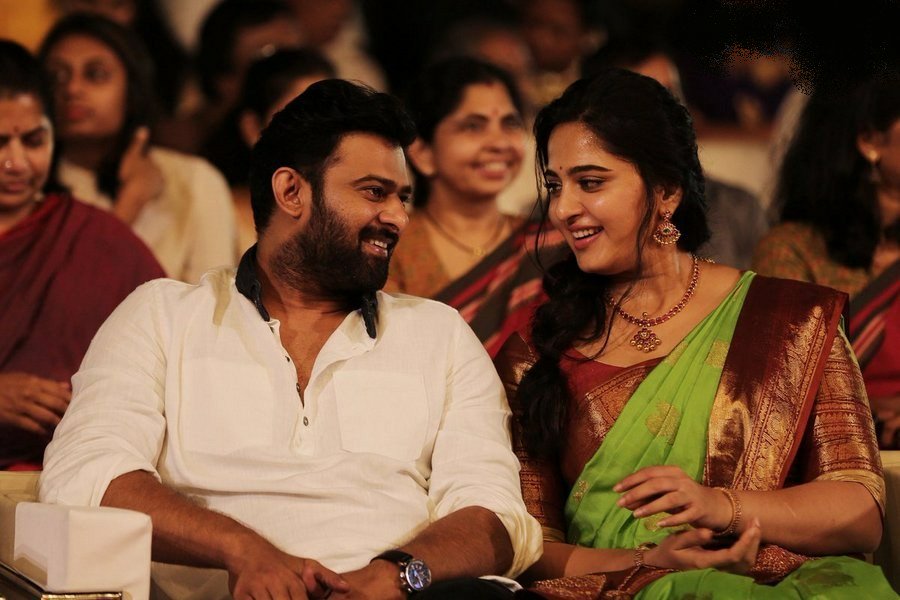 Okay, NOW can we move North????  Where it will be much harder to find examples!  Hmm.  Well, there’s Arjun Kapoor, who is all nice and snuggly now instead of that scary boney Gunday look.

See how nice he is to lean against?

Good with or without turban

And then there’s Sanjay Dutt!  Sure, most of it is muscle, but there’s enough body fat there to make him huggable.

While I am thinking of older generations, of course Rishi Kapoor.  See how much fun Sridevi is having touching his nice soft cheeks?

And later she can’t resist giving him a full hug

Let’s see, Rishi is done, Salman and Amitabh and Jackie Shroff and the other usual suspects never really got “cuddly”.  At least, not as young men.  Oh oh!!!  Abhishek!!!!  See, Aish knows what’s what.  A six pack may look nice onscreen, but is it all soft under your cheek?

Is that it?  Are there no more Hindi film heroes with nice cuddly shapes?  I guess not!

Oh wait, there is one. 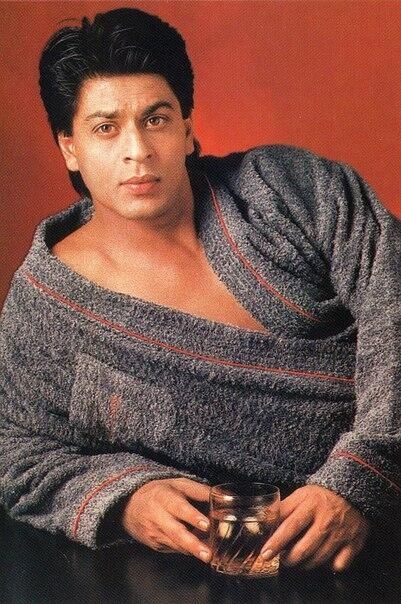 10 thoughts on “TGIW: Cuddly Men! The Most Popular Post, Because Everyone Loves a Dad-Bod/Maddy”