I totally forgot I wrote this post, and then some nice Cyrillic using reader posted a link to it on a message board which reminded me of it.  And it’s brilliant!  I agree with everything I said!  And Star Wars is back in the news, so I might as well put it up again for us all to appreciate and discuss.

Casting, that’s where we can have the debates!  And this is such a timeless story, I really feel like it would work in any era.  So let’s do it decade by decade/language by language! 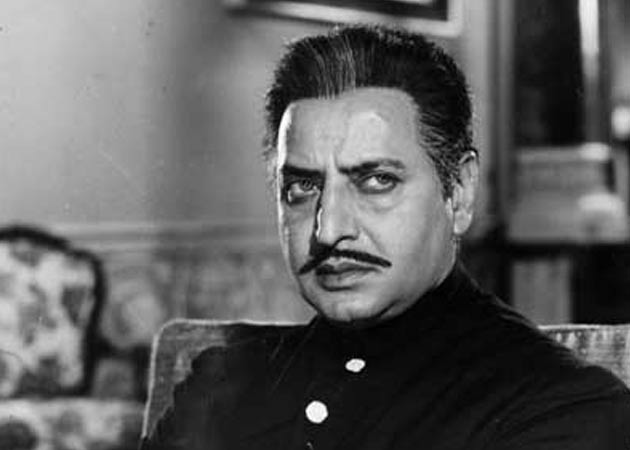 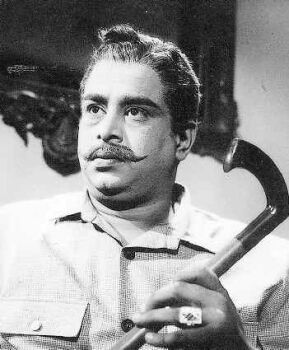 Leia: Revathy (love her!  And the same height as Carrie Fisher) 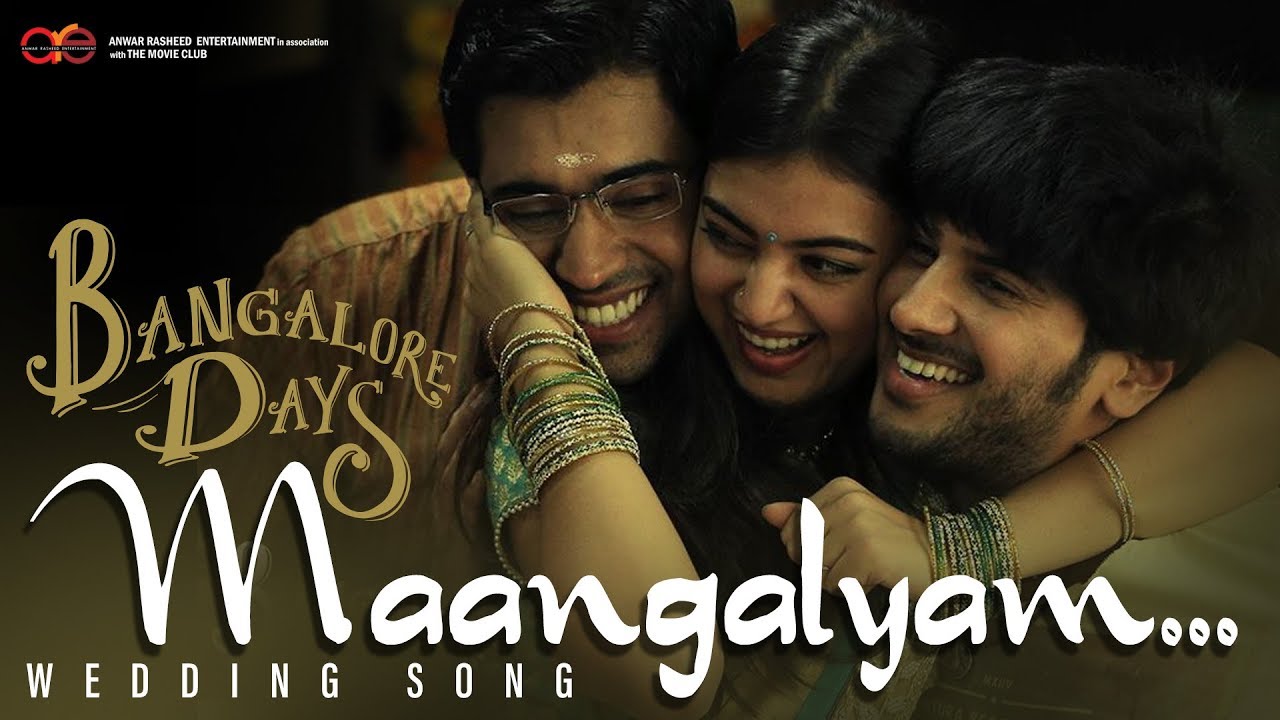 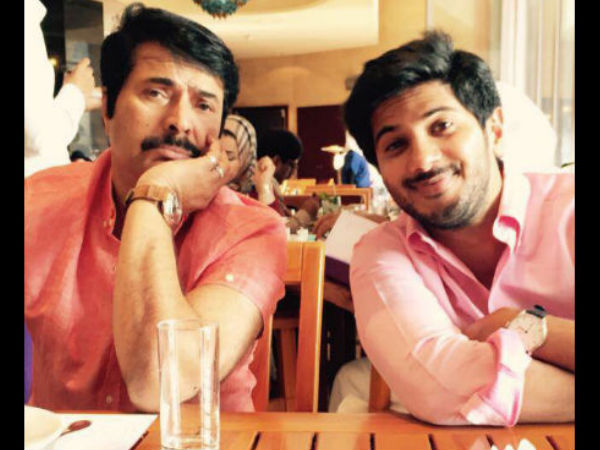 Luke: Prabhudeva (not in love with this, open to suggestions) 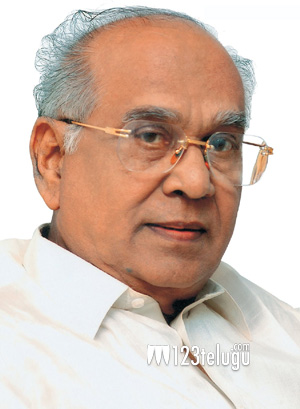 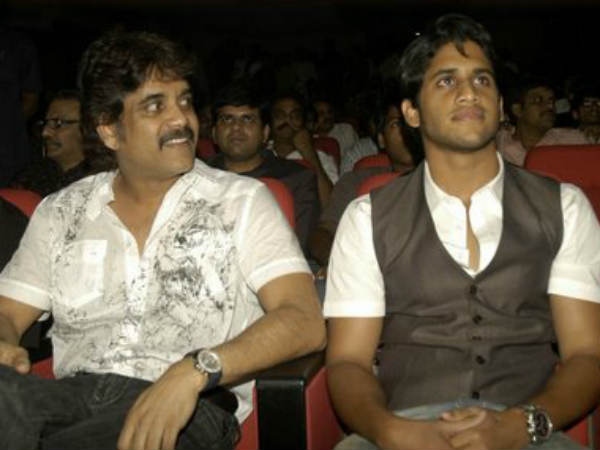 So, which is your favorite?  What changes would you make?

10 thoughts on “I Still Haven’t Seen the New Star Wars! But I’ve Recast the Old One For Us”