I don’t know what it was, maybe it was just the holidays or maybe it was Padmavat/Padmavati driving everything else away, but the past month or so it has felt like there is no “actual” news.  Like, no one is officially announcing anything, no one is bothering to do even the littlest bit of investigation to find out about a fact, it’s all just reporting of people having opinions.  But no more!  A new era has dawned and there is SO MUCH actual news today!

Sooraj Pancholi and Mallika, what to do when you are no longer famous

Sooraj Pancholi is opening a dance academy.  Which I guess is a reasonable thing to do.  He is opening it for underpriveleged kids who dream of dancing.  Which I am not sure is a real thing, or if it is only a thing in movies.  More importantly, this is a very savvy career decision.  Makes us all feel nice about him, and reminds us that he is a decent dancer.  And changes the conversation about him personally from “Sooraj Pancholi, his parents’ marriage is a disaster and his girlfriend killed himself” to “Sooraj Pancholi, charitable and a good dancer!”  And it is very Being Human, I am going to assume that either he got the idea from observing Salman’s strategy during his career/personal downturn, or Salman actually suggested it to him.

Less smart is Mallika’s career downturn strategy.  Of turning into some sort of French hanger on at red carpets.  I assume she is being paid to show up and add color to events by being pretty and glamorous, which is a thing I have heard is very common at Cannes in particular.  She has also apparently acquired a French “husband”.  And now they are both being sued for non-payment of rent at their luxury flat.  The whole thing sounds very messy and kind of makes Sooraj Pancholi’s life look clean and organized.

Another Film Gets Censor Clearance

NOT Padmavat, a different one which has been waiting a lot longer, Sunny’s film Mohalla Assi.  It had a trailer release in 2015, was ordered to make numerous cuts for language hurting communal sentiments, appealed appealed appealed, and is finally cleared.

I find it interesting partly because the producers did a way way way better job of handling the delay.  The submitted in a timely fashion, clearly, if there was only one trailer and now promo campaign really started when the stay was put in place.  And then they stopped everything and waited until it was cleared before cranking up the promotions again.  No strange panicked rush for approval, no need to get everyone in the industry to give an opinion, they just handled it themselves like adults.

Oh, and the topic seems like it could be something that actually does take a stand and make a statement, the filmmakers weren’t courting controversy just because they thought it would look pretty when women’s skirts spun around.  It’s a satirical film about the commercialization of religion, that takes on the whole Ayodhya/Ram Janmabhoomi movement in the late 80s.  So yes, I can see why it made the censors nervous.  And I applaud the filmmakers for making this film in the first place and standing their ground and insisting on it coming out without cuts. 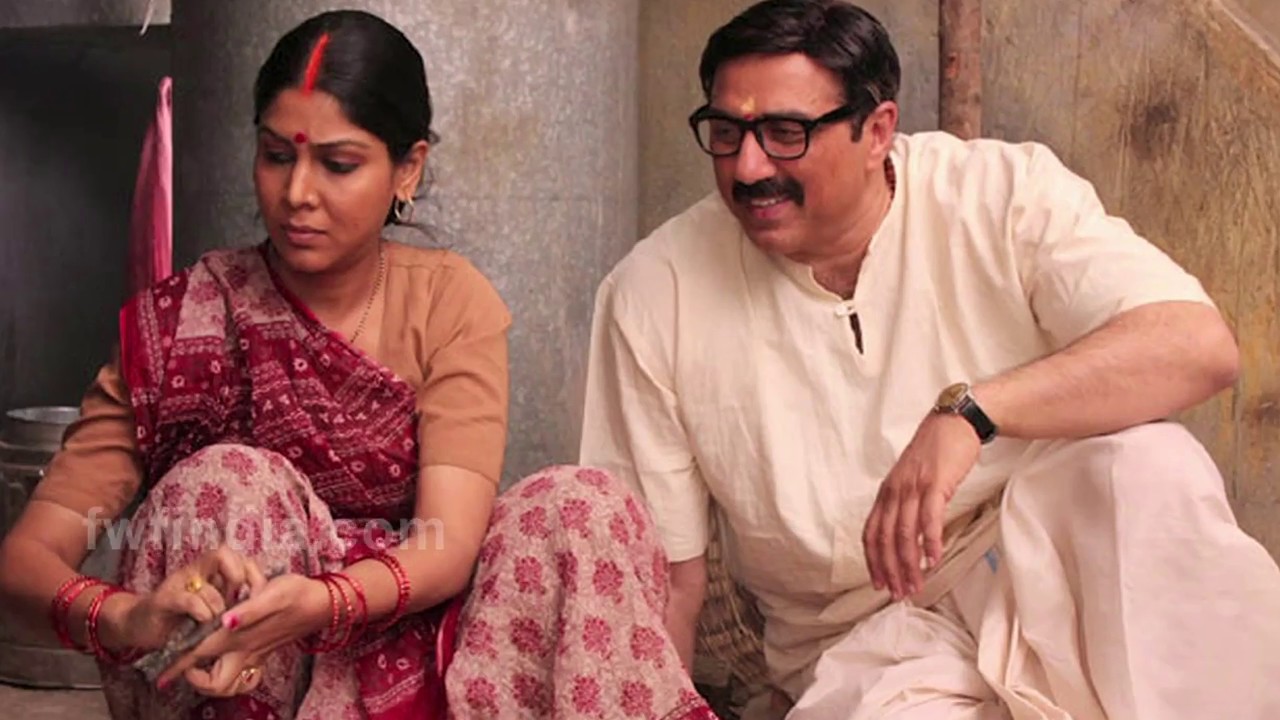 (Oh, and his co-star is Sakshi Tanwar, the soap opera star who was the mother in Dangal)

Yaaaay, Parineeti has another good role!  She already signed Housefull 4 post Golmaal Again, which was a so-so career decision.  The Housefull movies are great networking opportunities, everyone has a great time on set and leaves the best of friends and eager to work together again.  But they aren’t exactly actress showcases.

But this film seems like a great idea!  Kesari, the Akshay starring and Karan produced historical about Sikh offices in a Victorian era battle.  Parineeti gets a high profile heroine role, opposite Akshay, and gets to work for Karan Johar too.  All around brilliant career decisions.  Would be nice if she were working with someone a little closer to her in age, but we can’t have everything.

(Akshay is supposedly on board for Housefull 4 too, so the networking may have already taken effect, if he liked how Parineeti came off in early meetings for that film, maybe he suggested her name for Kesari)

Another actual news story!  Yash Raj is leaking details of Rani’s promotional plans for Hichki.  Starting on Makar Sankrati, a religious holiday, because she wants an auspicious start.

Also, she is coincidentally starting her promos in Ahmedabad, which just happens to have it’s massive kite flying festival on Makar Sankrati.  At least, “coincidentally” as the Yash Raj PR is trying to spin it.  So I am getting more of an idea that Rani sort of wanted maybe an auspicious start (I mean, why not?  She is coming back to film post-birth, this has got to be a little nervewracking, anything that might make her feel more confident is kid), and the Yash Raj PR team figured out that starting with kite flying in Ahmedabad would be a great visual, and then spun the whole story in a nice traditional religious kind of way.

Okay, there’s like 8 more stories I want to cover, but I will start with these so we can all easily discuss them here, and then discuss the others on other posts. Such an exciting day!