I am a bit over the “greatest tragedy in the world is a wealthy upper class man who just wants to be an artist” film trope.  Which was probably clear from the title if this post.  Indian, American, French, Norwegian, it’s all the same thing, and I am SICK OF IT.  Good lord, just count your blessings and get over yourself. 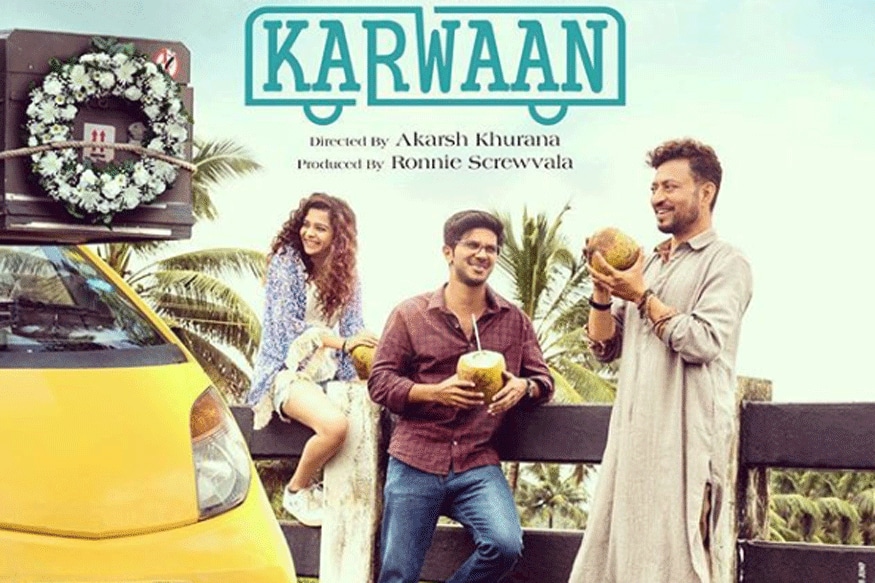 Moving on from that basic premise, what does this mean in terms of the actual end product?  It means there is a deep understanding and sympathy for our main character, which isn’t a bad thing.  And it means the filmmakers are given the freedom to do the kind of in depth character study film that doesn’t usually get funded.  Because all the upper class men they go to for funding react with “my GOD!  It’s the most important story in the HISTORY OF THE WORLD!!!!  Tell me more about office worker angst and feeling trapped in a suit and tie, and PLEASE PLEASE add in something about father issues!!!  I will give you ALL THE MONEY.  Oh and please see if you could get a second generation actor who has never had to struggle for his art to play the lead, that would be just peachy”.

Okay, now I’m getting irritable again.  What I meant to say, was that a filmmaker with a deep grasp of his central character and supportive investors who let him make a true character study isn’t a bad thing.  It would be nice if those same films with the same kind of support could be made by female and lower class filmmakers, but oh well, we can’t have everything.

One of the questions I sometimes find myself asking halfway through a film is “what makes these characters deserve to have a movie about them instead of other characters?”  I don’t ask that question when watching, for instance, Dishoom.  Because, no doy, they get to have a movie because their lives are filled with song numbers and explosions.  Or even Fanney Khan, where the plot was so over the top that just by being a part of it, the characters deserved a film.  But a movie like this, where it is a character study of every day people who never get into car chases or anything fun like that, then I start to wonder.

(Obviously I want to watch a movie about these two)

And often these kind of “Come on DAD!!!!!  Why can’t you understand?  I just want to waste all your hard earned money pursuing my art because it makes me happy!” films do not pass that question.  Tamasha, for instance, I have no idea why I was supposed to be interested in that story.  There was a guy who was unhappy with his life, it expressed itself in kind of an odd way and messed up a perfectly normal young woman he was dating (who never got any backstory of her own), and then he became happy with his life and won back his girlfriend.  How is that a movie?  That’s just freshman year of college.

Wake Up Sid, that movie I love.  Because it’s not a story about Ranbir growing up (although that is the title), it’s a story about Ranbir realizing his privileges and earning his happy ending, and it is just as much Konkona’s story, not something we have seen before, a young woman with drive and direction finding herself in her own way.  2 States, that’s another good one, because art is what our hero does in between living his life.  The film doesn’t argue that merely wanting to be a writer and needing to work in the meantime is worthy of a film.  If anything, that is treated as the least interesting part of it.  Pyaasa, obviously, is on a whole other level.  That’s not someone who feels trapped by his regular life and wishes to be an artist, that’s someone who has never been able to NOT be an artist, it’s something he has to do just like breathing.

Okay, what about this movie?  Well, Dulquer fulfills the usual role of the whiney little office worker who is all “if only” instead of “I will”.  He’s……fine.  Doesn’t really break a sweat.  Not that there is much for him to do, some good dialogue delivery in a few scenes, and otherwise just sort of holding the center of the film.  He’s good enough now that he can carry a role like this and a film like this without thinking about it.  Mithila Palkar is equally good playing a far worse written character, so she really has to struggle to find the center.  And then there’s Irrfan.

Irrfan is essentially the whole movie. There’d be no reason to watch it without him.  He is the only straight up entertaining person on screen, the only one who feels like an amusing character instead of that irritating person who dominates the conversation with all their self-discoveries and personal philosophies at a dinner party.  And Irrfan is amazing, every line is delivered in a uniquely Irrfan way, every gesture and moment is perfect, even something as simple as throwing away a cell phone is done just right.

What I can’t figure out is if Irrfan’s character was supposed to be this riveting or if it was an accident of casting.  Because in addition to Irrfan’s performance, his character is the only one with what I think of as “real” problems.  You know, of the life and limb type, instead of the “my boss is kind of mean sometimes” type.  So maybe Irrfan was supposed to be the hero all along?

I am leaning towards “no, coincidence”.  Because the way the film is structured, we start and end with Dulquer’s tragedy and triumph. Irrfan’s far far more unusual and dangerous and tragic story is only there to teach Dulquer a lesson.

Irrfan’s whole story, the tragedy of the truly good and generous underclass Muslim, only exists to bring out the really important story, that of the upperclass Hindu man who is torn about which of the many opportunities that fall into his lap he should accept.  Mithila serves the same purpose, because really most teenage girls just exist to remind young men what it was like to be young again.  Not in an icky romantic way, but in a “ah youth! I am so wise now” way.

But, on the other hand, the music is really good!  And so is the cinematography.  And some of the dialogue (mostly Irrfan’s) is funny.  And there are some somewhat amusing set pieces about the inconvenience of life in India today, until it crosses that line into “we are so much wiser than the silly people who care about these things” that always bothers me.  It’s okay sometimes to have a sincere emotion, you know?

Anyway, it’s Dulquer’s debut.  They successfully launched the over-privileged born into fame son of Mammootty on the backs of an actor who’s father was a poor tire salesman and who has been working for over 20 years after winning a scholarship to drama school, and a young woman who’s been working towards her acting dream since she was 20 by taking menial backstage jobs and scrounging for ad work. But then, those aren’t the actors who get lead roles and those aren’t the stories of artists that get made into movies.  Well, not by movies written by upperclass men.

4 thoughts on “Karwaan Review (No Spoilers): Oh the Struggling Upper Middle Class Male Unfulfilled Office Worker! Weep for His Tragedy!!! WEEP FOR HIM!!!”