Not very different from last year, but I feel like that’s nice, for the last few days, to always have the same thing.  Because when you get to the very most important things about a person, not much changes year by year.

Here’s AbRam, very seriously doing….something, after the match at Eden Gardens.  Sorting and organizing water bottles?  Whatever it is, I think it is clear that it is important to his little mind.

AbRam generally is described as just the happiest child, and doted on by the whole family, bringing light to the house.  And no doubt to the film crews as well, seeing as his father tends to take him to work with him a lot.

AbRam’s big brother was just as cute, back in the day.  And also, just as likely to be on a film set. 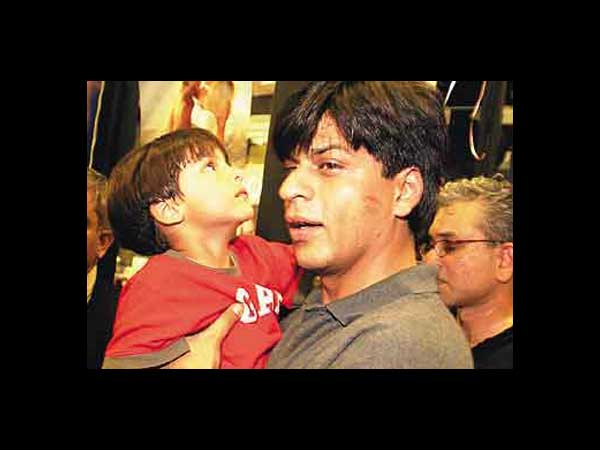 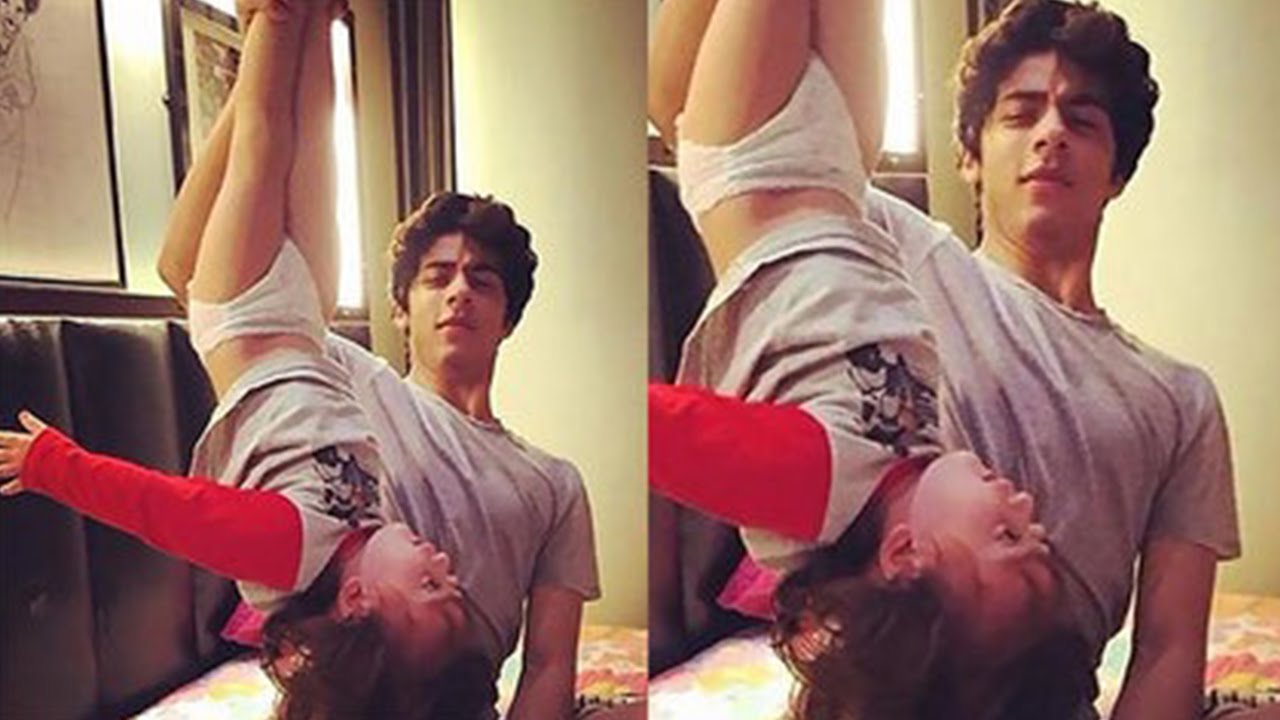 He’s also apparently a nice young man, based on this story posed on instagram that a commentator linked back to. And then there’s Suhana!  So lovely now, so mature and yet young.  And such a confident little girl in this video!  Love her imitation of her mother, “Shahrukh! Eat Your Food!!!”

And confident now as a young woman, casually going out with her father for dinner in dressed up “night out” clothes.

All 3 kids seem happy with who they are and aren’t interested in hiding it.  Whether it is AbRam wandering into interviews, or cricket fields, happy and safe so long as a parent or sibling is there to take care of him, or Aryan wearing his fame casually, offering to take a picture with a fan after giving him directions, or Suhana being unafraid to be the beautiful young woman she is even with a million camera lenses turned in her direction.

Shahrukh and Gauri had the choice of restricting their children, making them grow up in a bubble, hiding them away behind modest clothes, restricted access, closed cars and bodyguards.  Or letting them live their lives like normal children, do what they want whether the camera is there or not, and trusting the world to treat them kindly.  It’s rare for celebrities to raise their children this way, to believe that the world is ready to love them and not attack them, and that their children will easily survive any such attacks, and it is very very brave.  And so far, it seems to have brought dividends in the form of 3 confident pleasant friendly people.

4 thoughts on “Happy 3 Days to Shahrukh’s Birthday! His 3 Favorite People”