Another review and another movie! I am being so productive this weekend.  And this was a very different movie from Race 3.

This isn’t a movie all at once, it’s 4 separate short films.  Which makes it very hard to review!  Especially without spoilers.  So I am going to do a brief overview of the whole thing, then a short no spoilers discussion of each film.

Over all, I like the concept of these short films.  Short films are a growing concept in India, they give a chance for directors and writers and actors to experiment without pressure, and they give something for the audience to watch on youtube just like they are used to watching everything else now.

This film, and Bombay Talkies before it, is a little bit different because combining 4 films makes it into a full length feature.  And it gets a full release on Netflix, and the combined publicity of 4 casts and 4 big name directors all working together.

Most important part is the “working together”.  Bhumi Pednakar and Zoya Akhtar have now collaborated, Karan Johar and Vicky Kaushal solidified their combination, Radhike Apte got to help write a film, and Manisha Koirala and Sanjay Kapoor got to prove their abilities in an art film with Dibaker Banarjee.  This is a great way for high profile actors and directors to do a bit of a chemistry test without committing to a full movie.

Now, on to the films!

This is the most individually focused of the films, complete with long monologues to the camera from Radhike.  It’s also the most rambling, Radhike’s emotions tangle themselves and go in odd directions and it is up to the audience to chase after her.  Ultimately, it has one of the subtlest statements on sex and love and lust and most of all power, showing what happened Radhike is doing to others, but also implying what had been done to her through the result we can see in her now. This is my personal favorite of them all.  But it may not be for you, these are very individual films that will fit (or not fit) with individual tastes.  Bhumi is amazing, an almost entirely silent performance that still tells us everything we need to know about the character.  It’s another film that deals with sex and power, but in terms of class while the previous one dealt with it in terms of maturity. 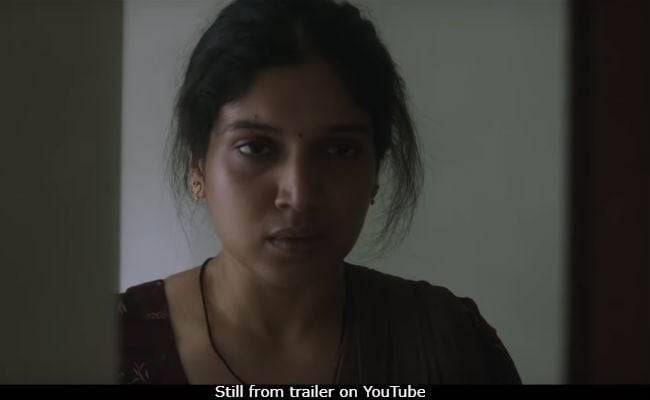 A came of three.  A film that takes place almost in real time, showing one long night and one long conversation between 3 people who have known each other for a long time and have much unspoken between them.  It gives you no resolution, no easy answers.  And the farther the film gets, the more questions come up, the more confused it becomes.  Sex is the smallest part of it, sex is just part of the confusing relationship, the confusing game between them all.

By far my least favorite of the films.  Compared to Bombay Talkies, where Karan’s section was my most favorite and, I thought, one of the best.  In this film, it is the worst.  The central point keeps getting lost, the tone blurs between wacky slapstick comedy and sincere personal drama.  And the character development rushes and lags.  Overall it just feels like Karan didn’t have a firm grasp on all of the characters and their motivations and what was happening with them.  Kaira was the character with the strongest clearest story, but even there her final scene comes out of nowhere with no explanation. 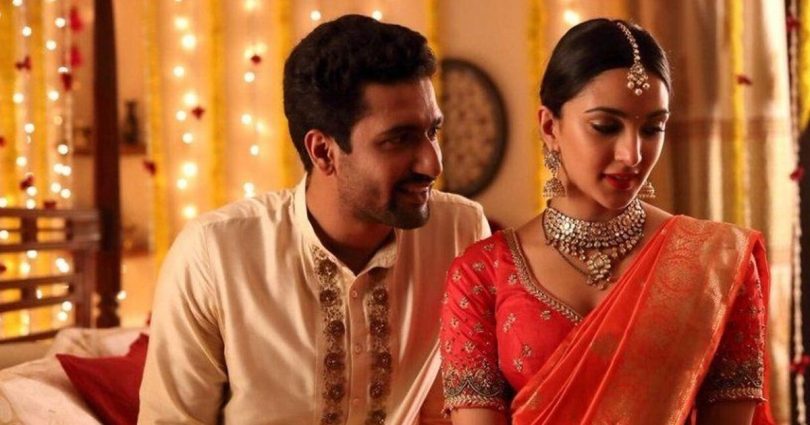 And now you should all go over to Netflix and watch it!  And then come back again for my SPOILERS review and discussion later.

4 thoughts on “Lust Stories Review (No Spoilers): A Little Playbox for Actors”