Aaaa!  I totally forgot Aamir’s birthday!  Luckily, I made a big fuss last year, so I can just update and re-post those posts.  It’s still not as much as I did for Shahrukh and Salman, but he is just going to have to be mature and life with that.

1.He was the first Khan to hit it big, Qayamet Se Qayamet Tak came out a year and a half before Maine Pyar Kiya, and 4 years and two months before Deewana.

2. QSQT wasn’t technically his first movie, that was Yaadon Ki Baarat, and he looked adorable.

3. He has sticky-outy ears (see above and below), and I have come to find them kind of endearing. 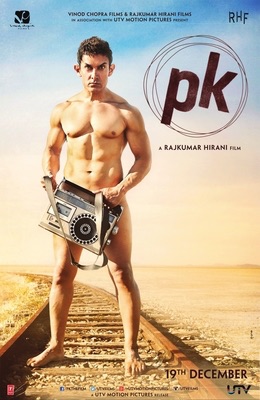 4. He has the most changeable hair of all the Khans, going from poof to mullet to cool guy short to long and in period to shaven and back again.

5. He is also the most-mustachiod of the Khans.  And, I think, wears it best.

11. That in his second adorable song, he agreed to be partnered with the tallest extra, and then had him raise his hands up to make him look even taller, while Aamir looks like a witty-bitty doll boy (4:10 through 4:22).

13. That he was launched opposite similarly adorable and young and very short Juhi Chawla.

14. That baby Imran Khan plays baby Aamir in this film, just like Aamir jumped in to help out and play young Takir Khan (Aamir’s cousin) in Yaadon ki Baarat.

(aw, little Imran!  Did not inherit the family ears)

15. That his third adorable song takes the “dancing around the trees” trope and embraces it.

16. That you were in a terrible movie, which lead to a brilliant humorous youtube video

17. Also, this scene from Dil.  You know, I think I like the scenes in this movie even better than the songs!

(See, he tricked Madhuri into betting that she would kiss him if he won the fight.  Also, how cute is Madhuri in those pigtails?)

18. This scene from Dil, in which Madhuri sends a message

20.  Oh, and this one.  Especially the sad peddle boat memories (don’t worry, the movie has a happy ending after all)