First, just like I did for ADHM, I put up a SPOILER review for DZ first so people who have seen the movie have a place to discuss it.  So please, no spoilers in the comments here!  And no specific questions like “what did you think it meant when the aliens landed and it turned into a gritty post-apocalyptic drama?” here either.  This is the place for people who haven’t yet seen the movie to hang out and learn about it.  Everyone else, go hang out here.

Oh My God, is Shahrukh attractive in this movie!  Turns out, the first 50 years were just a prologue, 50 and up is the main event.  It’s to the point where it is kind of hard to focus on anything else, including his performance and the plot.  I’m not complaining about it as an SRK fan, but as someone who wants to enjoy this movie, it is a legitimate problem.  But besides that, it is a perfect movie.

This film definitely fits within the new genre of “Woman Pictures”, like English/Vinglish and Queen and Pink.  The point isn’t the romance, or the family problems, or even the career.  The point is what it is like to be a woman in India, and how this particular main character survives that.

(I suppose for some people, Sridevi’s attractiveness was also a problem in English/Vinglish.  Luckily, that was not me!)

There’s a moment fairly early on when Alia is describing a dream to Shahrukh.  She was at a construction site, surrounded by short ugly men, and she fell off the side of a building.  She landed in a puddle of muck, and a bunch of women dressed as brides surrounded her and laughed, and she looked up and saw her camera hanging just out of reach.  And then she woke up and took a shower.  And it’s the last part Shahrukh focuses on, why did she take a shower?  Well, because she felt dirty.

That’s the problem in Alia’s life.  Not the men (represented by the ugly construction workers, the opposite of her usual type) or her parents (represented by the Brides judging her for not getting married) or even her career stress (represented by the camera just out of reach).  It’s that she is letting other people make her feel dirty.  She shouldn’t!  She has nothing to apologize for or be ashamed of about her life.  And that’s one of the first lessons Shahrukh gives her, first to be aware that it is getting to her, that she does feel dirty and ashamed of how she lives and it’s tearing her up.  And that the solution isn’t to be a “good girl”, but to just stop being ashamed, because she isn’t doing anything wrong.

Isn’t that wonderful?  Having Shahrukh Khan, one of the most powerful and beloved men in India, say “There is nothing wrong with a young woman dating a series of men.”  And having Alia, one of the most innocent looking young actresses, fearlessly play a woman who has sexual desires and is learning not to be ashamed of them.

Pink had the same kind of message, and it got Amitabh Bachchan to give it.  But Pink felt like it was a message on behalf of women to men.  Telling society to fix itself, to recognize its sins and correct them.  And that’s great!  Pink was a wonderful movie with a vital message.  I am thrilled that Amitabh Bachchan stood up and reminded men that “She said no” is the ONLY fact that matters in sexual assault. 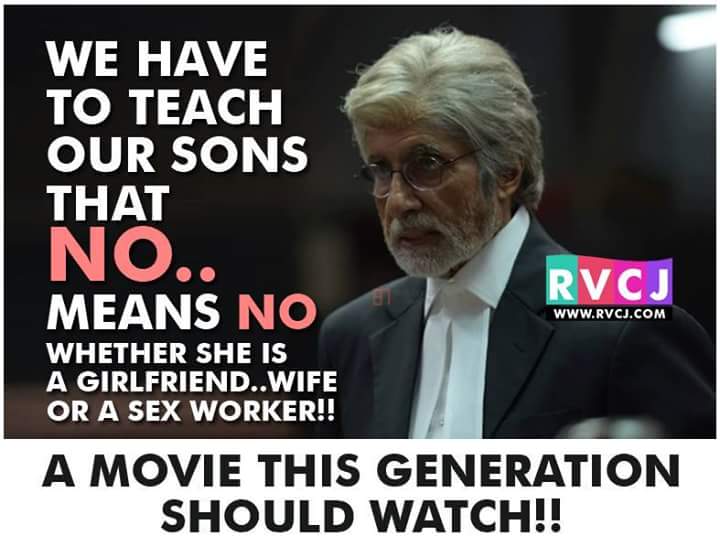 But this movie isn’t for men, as I said in my SPOILERS review, it is directed at women.  Women know that “no means no”, we don’t need that lesson.  But we need the lesson that “yes means it’s okay”, that we don’t have to be ashamed for any of the choices we make for our lives of our own free will.  That it is okay to ignore society and our parents and everyone else who is telling us what we “should” do or feel or be, and just “be”.

If only that message wasn’t coming out of the mouth of the SEXIEST MAN ALIVE!!!  Oh MY GOD!!!!  His hair and shirt people should get National Awards, so far as I am concerned.  Just the right amount of tight and flowing to give you a hint at the muscles underneath, the broad shoulders, the biceps, narrowing down to a tight waist and hard abs.  His hair, glorious soft and tactile, and ever so slightly rumpled, as though he just woke up or someone just ran their fingers through it.  And that’s not even getting into the slightly beard, the thoughtful eyebrows, the linen pants where you can see his thigh muscles working, and READING GLASSES!!!

In Pink, I talked about how the carefully limited the Amitabh-ness of it all.  They wanted the hero to be the girls, not their lawyer.  And so they gave him a plot related reason to speak slowly, to have a flat affect, to be a little clumsy and just generally dull.  And it worked great, we were able to focus more on what he was saying than on who was saying it.  And there was still just enough of an “Amitabh” peeking through for him to grab our attention.  I hate to say it, but they should have tried harder to hide Shahrukh’s sexiness.  Lose the beard, put him in poorly fitting suits, plaster that hair down on his head, and we could have paid more attention to what he was saying and less to who he was.

But otherwise, just about a perfect movie!  Oh, and also, the songs weren’t very good.  But besides that, perfect!

(Except the title song, that one is really good)

4 thoughts on “Dear Zindagi NO SPOILERS Review: The Biggest Flaw is Shahrukh’s Hotness”