Inspired by Shahrukh’s tweet early today with his new look for the Imtiaz Ali movie, turbans!  Men and women in turbans!  It is a wonderful thing.

I’m just going to start with the greatest turban image of all time.  I have no idea what is happening and I kind of don’t want to know.  It’s almost better this way.

And then that image linked me to this one!  I do know what’s going on in this, it’s an IPL match and clearly Shahrukh was celebrating something or wearing this to support his team or something.  But somehow the combination of the head topping with the serious expression makes me laugh and laugh!

Speaking of laughter, I am on record as finding the “Tu Hai” song from Mohenjo Daro really lovely.  But that doesn’t mean I can’t still LOL over the outfits! 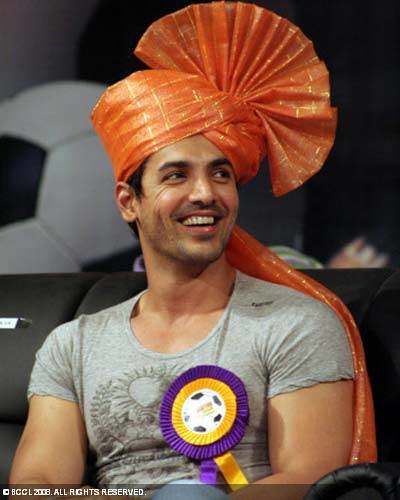 But Salman finds them kind of sweet, and also likes the way the set off his sensitive eyes.

You know who takes turbans dead serious?  Akshay Kumar.  And he is right to do so because DAY-UM!!!!  Akshay in a turban looks goooooooooooooooooooood!

He knows it too.

Somehow with the turban and the beard, even his most difficult feature (his chest hair) works better.

Heck, even an ascot looks manly instead of dopey!

But a turban isn’t just for men!  Ladies can wear the heck out of it too.  Remember the first time Salman saw Madhuri in HAHK?

Sonakshi went a different way, letting her hair peak out underneath.  But I think that looks maybe even better. 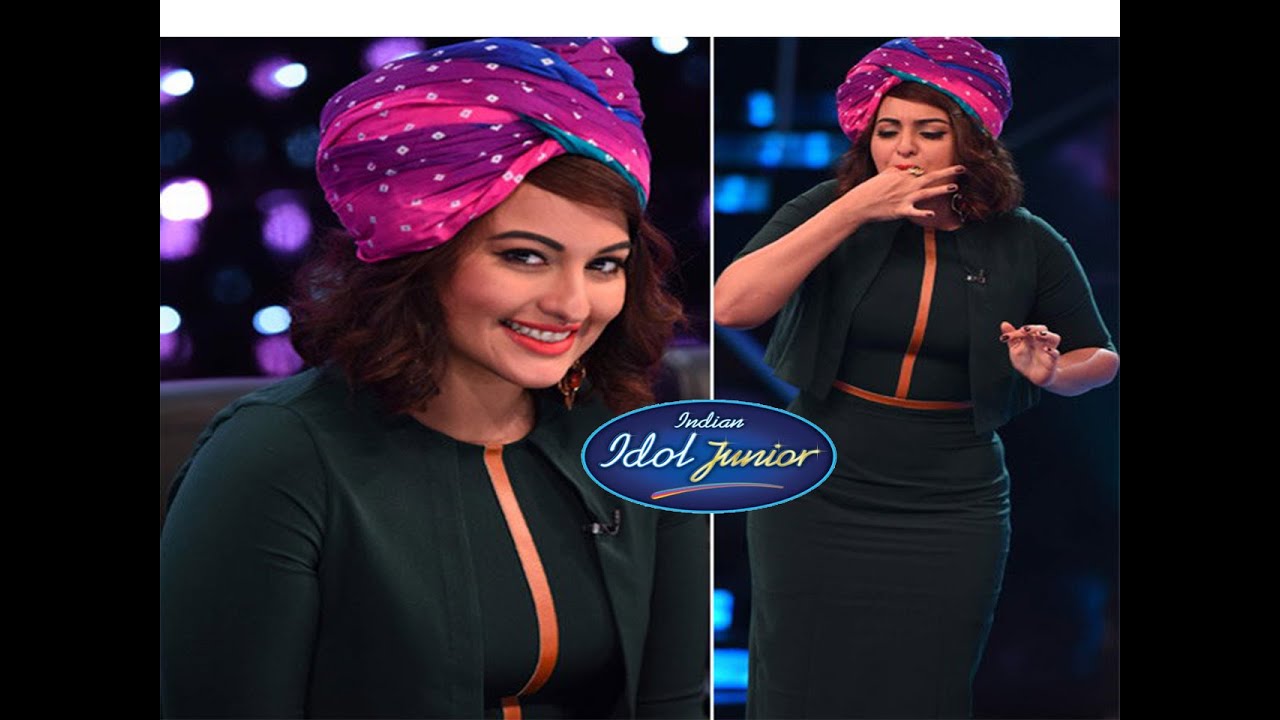 Kareena went just straight up full on sexy empowered woman, and she is WORKING that thing! But you know who is the best?  Both in general and at turban wearing on women?  Sridevi!  I thought I would maybe be able to find one or two stills from Khuda Gawah, but I wasn’t expecting this:

Or this (maybe from a Lux ad?)

There were tons of others, but those are the best.  Oh, and this one, which I don’t know if I would necessarily call a “turban”, but I don’t know what else I would call it either.

And there was that Khuda Gawah photo I was looking for too. 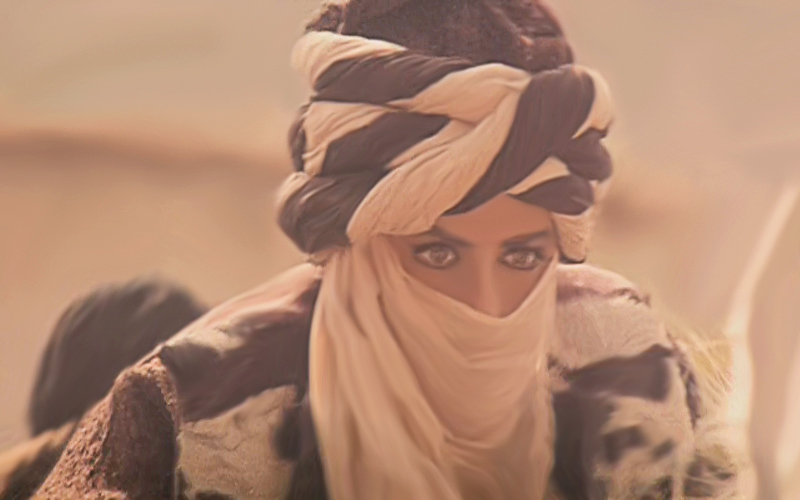 Now, I know you have been reading this thinking “but where is the greatest turban wearer of them all?  Why isn’t he on this list?”  Not to worry! I was saving him for the end.  Sunny, who wears a turban like he was born in it.