Tomorrow is International Chocolate Day (today is fried chicken day in America-July is an unhealthy month).  So I thought I would look at Chocolate Heroes, a phrase specific to Hindi film that makes almost no logical sense and yet you immediately understand what it means.  Well, almost immediately.

I heard somewhere, but am still not sure it is true, that “chocolate hero” came from the practice of putting male film star photos on chocolate boxes.  So a Chocolate Hero or “Chocolate Boy”, is the kind of actor that dreamy teenage girls might want to look at while eating chocolate.  Not macho, not threatening, just sort of pretty and smile-y with eyes that say “eat your chocolate, I don’t care what you look like, I will always love you”.

Let us first define what they are not.  They are not scarily sexy, like too sexy for you to be comfortable with when you are only 13.  So, never John Abraham.

They are also not mature and strong and tough.  So, never Ajay Devgan.

(His first movie.  Greatest. Poster. Of. All. Time)

Oh, and they certainly aren’t OLD!!!!  So, not present day Anil Kapoor.  Because teenage girls have no taste. Now that we fully understand the terms, grab your chocolate boxes and start eating while I give you pictures to look at.  All the Khans started out this way, first Aamir, telling us with his eyes to eat that chocolate, he still thinks we are cute and will pass notes to us in class. 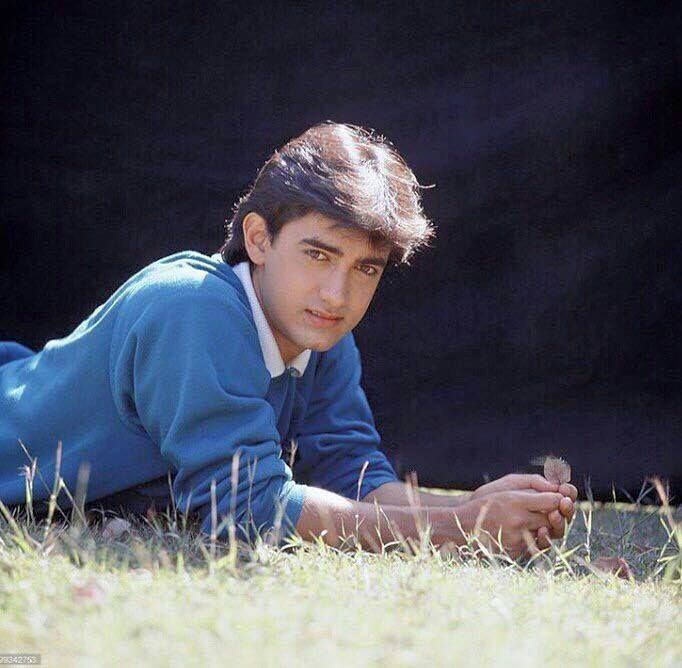 Then Salman, he likes watching us eat chocolate, and then showing off by doing handstands and stuff on the bleachers at the gym. 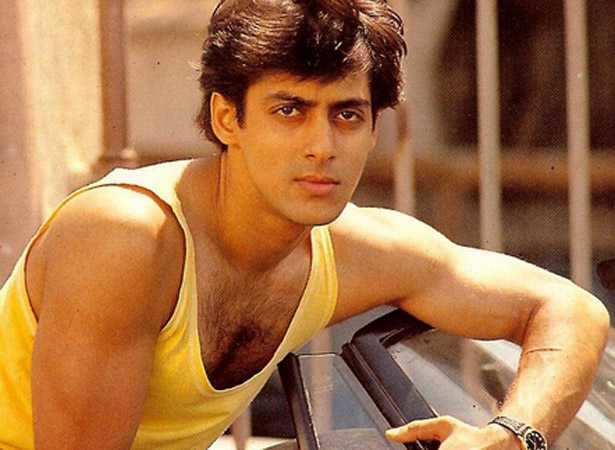 And then Shahrukh, the wise-cracking class clown type who will make us laugh so hard we accidentally spit out chocolate, and get embarrassed, but he makes us laugh about that too until we feel better. 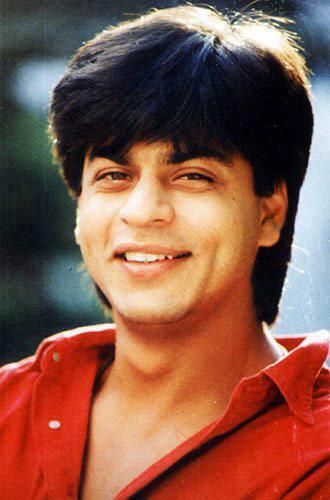 Some men are never chocolate heroes.  Suniel and Akshay, for instance, they were way way too manly and challenging right from the start.  But others take forever to grow out of it.  Saif, for instance. 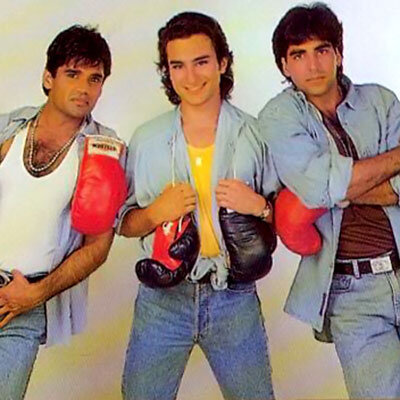 Shahid Kapoor was another one, just had this sweet baby face for the longest time, totally dreamy and non-threatening.  Very much what we in America of a certain age might call “Tiger Beat” 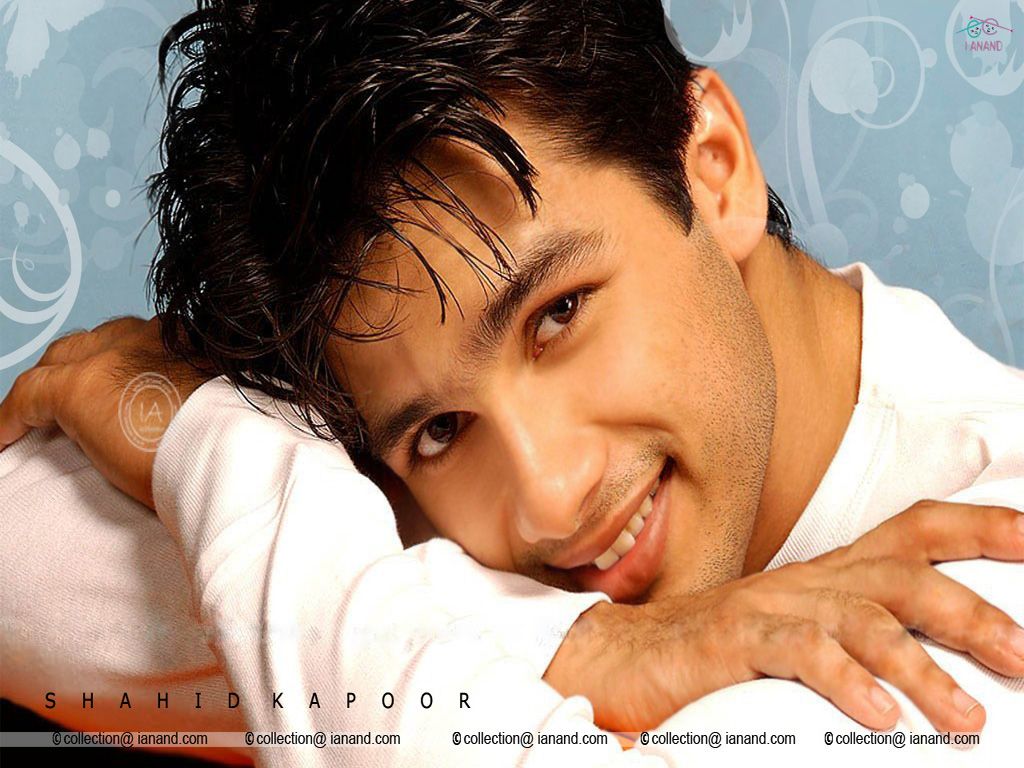 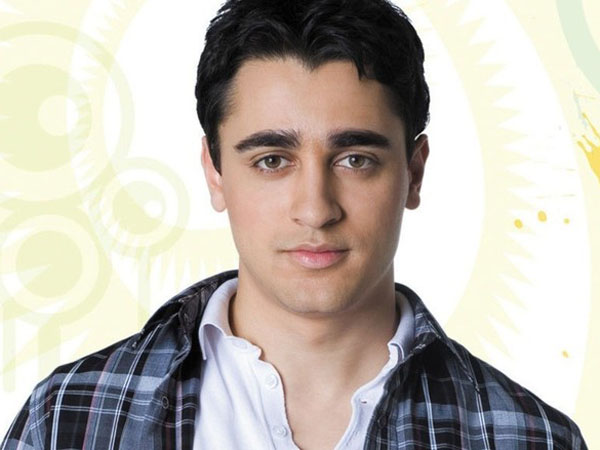 Before they were both defeated by Ranbir Kapoor, a Chocolate Hero for All Time, since he seems to have no urge to try to age out of that category. 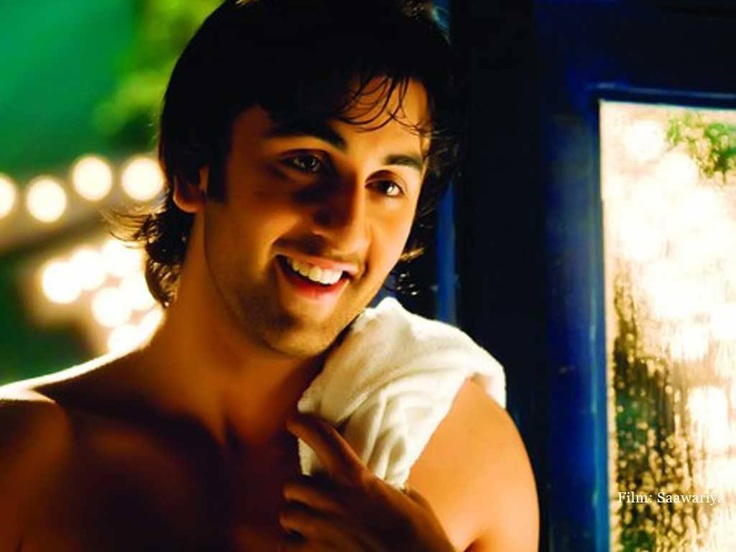 He comes by it honestly, his father Rishi was a similar Chocolate Hero for All Time, Playing romantic leads from 21

I’m not going to forget our regional industries!  Although I feel like “Chocolate Hero” is more of a Hindi film thing somehow.  But Dulquer also absolutely fills it, probably why he is transitioning so well. And there’s Varun Tej in Telugu Nivin Pauly in some movies but not others.  Ohm Shaanthi Oshaana, definitely!  In fact Nazriya probably had a box of chocolates somewhere with his picture glued onto it.

Oh, Naga Chaitanya!  There’s another one.  More of the “kind of too shy to talk to you but keeps sneaking glances while you eat chocolate” type.

Nani, he’s a tricky one, beginning to age out of the chocolate hero status but not quite there yet.  More of that slightly older cleverer college age big brother of your friend that you have a secret crush on. And also he is really cute with babies, 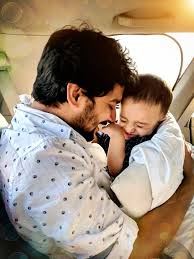 And finally, our one true literal Chocolate Hero What photo would you glue to the top of your chocolate box to smile at you while you eat?

I am an adult woman, not a 13 year old girl, so I am gluing this photo!

What photo would you glue to the top of a chocolate box you are giving to a 13 year old who likes boys that you might know?

I’m going with Nivin, because he is a nice kind supportive gentle guy, who will not create unrealistic body goals but will create what SHOULD BE realistic goals for kindness, sense of humor, supportiveness, and all over good things.