Happy Friday!  My goodness this has been a frustrating day.  The second I get in to anything at work the phone rings and I have to stop.  Whether it is blogging or sending an email or doing accounting stuff for work-work, I just don’t have long enough to be able to focus on it.  I am writing this right now at about 2pm, we’ll see if I am able to finish and publish this thing before midnight.  Anyway, Red!  For AIDs and Christmas!!!

I can’t resist starting with my personal inappropriate AIDs story.  When I was little, like age 8 or so, my parents brought me along to a PTA meeting.  And I was half-listening while they talked about the issue of large class sizes (it was really bad, I was never in a class of less than 30), and someone suggested the solution of “aids”.  Which I, at age 8, thought meant that they were planning to fix the large class size through natural attrition as children died of AIDs.  Which strangely didn’t disturb me, I remember being vaguely surprised that they were talking about it so openly, but it did seem a practical solution to the problem.

Bright side to this story (not the dark “was I a sociopath as an 8 year old?” side), is that AIDs awareness efforts are working!  Even a small child knew the terminology and what it meant.  So, let’s keep that up!  A red-themed TGIF so that any small children reading this blog today will be aware of and remember the victims of AIDs. Wait, that’s not right, this is not a small child post.  SMALL CHILDREN!!!!  STAY AWAY!!!!  THIS IS TOO GROWN-UP FOR YOU!!!!!!  GO BACK TO WATCHING LITTLE SOLDIERS AND EEGA!!!!!

Following my new policy of not making you wait for dessert, starting with Shahrukh!  Although last week there was a complaint of too much Shahrukh, so I am going to limit myself to only one photo which is really about the woman he is with Shahrukh and Kajol, looking STUNNING in a red sari. 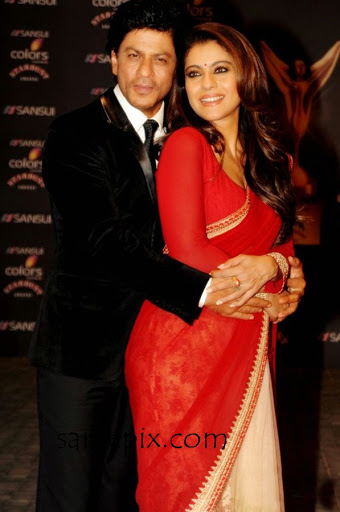 Here, have a better look at both of them.

Although when talking of red saris, this is the clear ultimate perfect photo.  Good on you Vidya!!!!  I will use your sexiness to raise awareness of sexually transmitted diseases! 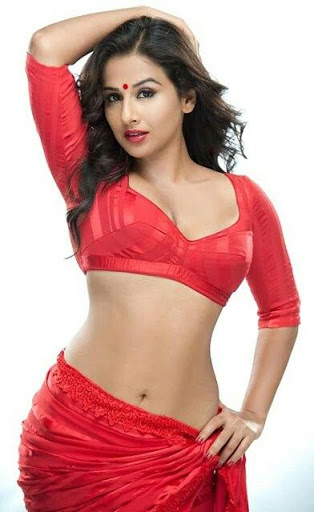 Or is Madhuri better?  I’m not sure.  The sari is certainly spanglier.

But then there’s Sridevi! 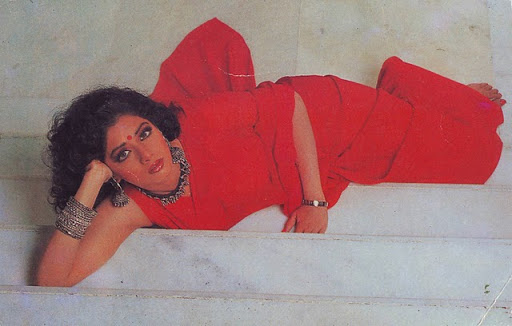 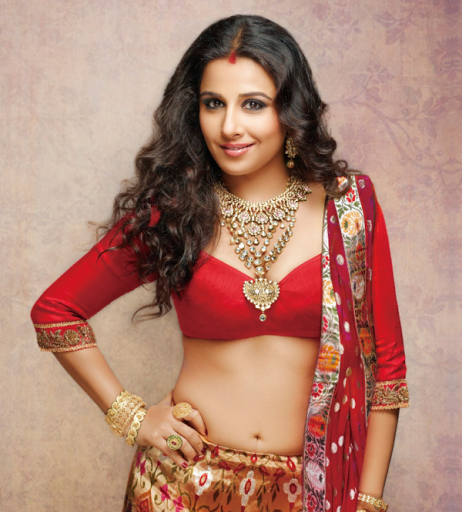 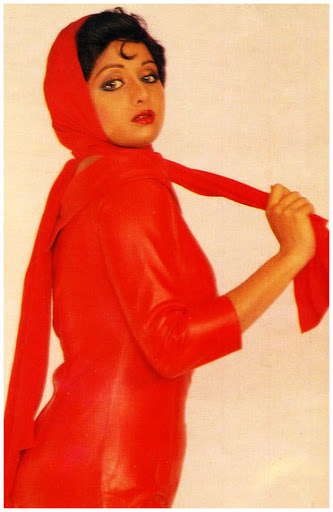 How about Rani?  Am I crazy, or is this actually making her look tall somehow?

Now the reverse, is this somehow making Sush look short?  And also bonkers?

Especially once you see the back view

Although she does have competition in the dress world.  Sonam, of course, who perfectly captures that “kicky little red dress” feel.

But also, and this surprised me, Anushka!  Who looks great in this very simple red thing.

Also from the “other” Anushka, in this awesomely simple thing.

Okay, before we get down to grading the female looks, let’s check out some male looks!

Is this outfit some kind of horrible cruel joke on the world?  NO!  BAD ARJUN!!!  WRONG!!! 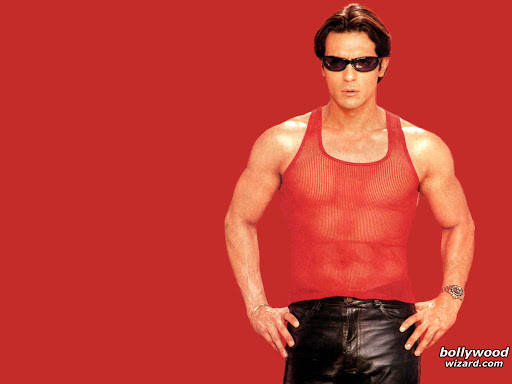 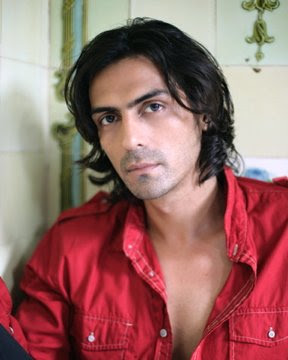 And good Varun!  Giving us the sensitive-red-t-shirt look! 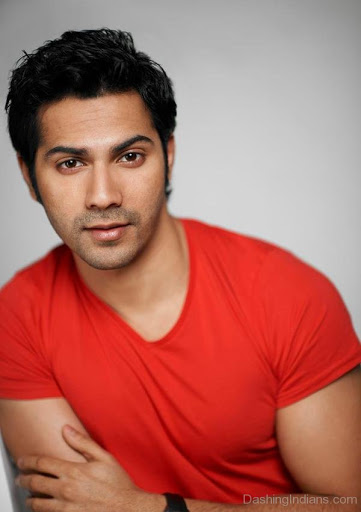 Speaking of sensitive and sweet in a red t-shirt, check out babyfaced Aamir! 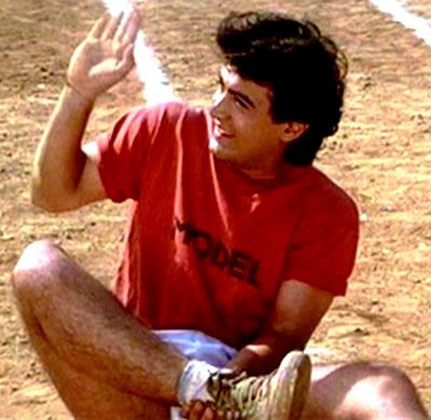 Even more earnest and red! 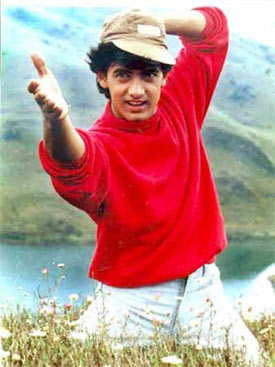 Not earnest, but more red.

And a late entry in the “who wore the red dress best” competition! 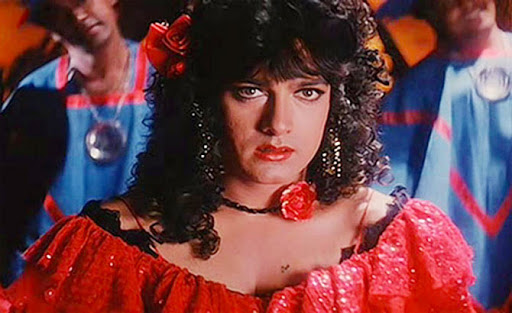 Salman may possibly have gone overboard on the “red” thing.

Okay, much better.  And I have to admit that “Bringing Sexyback” started playing in my head as soon as I saw this.  Something about the attitude just says “yeah, I am here, I am cool, you love me”, right? 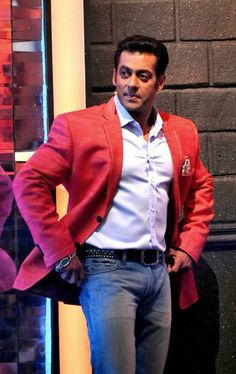 RANVEER!!!  CALM DOWN!!!!  I should have known he would take the “slightly too much” red of Salman and turn it up to a million. 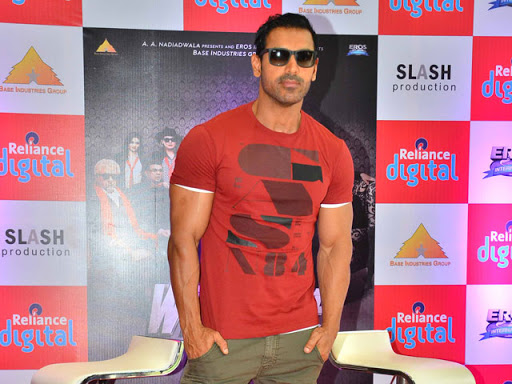 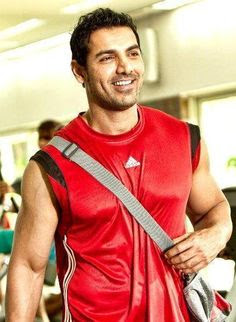 And Prabhas, not looking terrible!  Jeans are stupid, but I have just accepted that about him at this point.  The shirt, hair, smile, it’s all good. 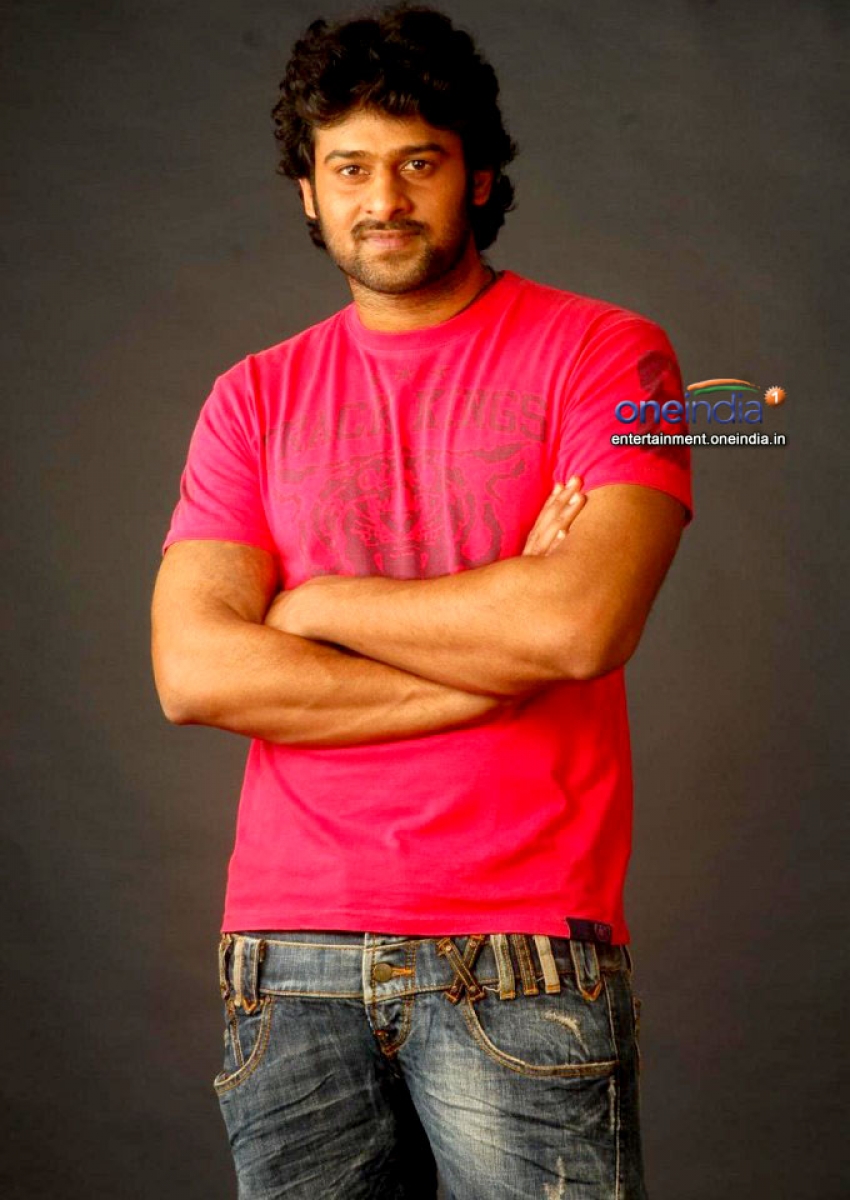 Just to round out the south, Prithviraj!!!!  Who definitely knows what he is doing when he stands like that.

Nivin, looking all cute and cuddly and touch in a red shirt and lungi.

And Dulquer being  a bit dressy, but casual about it. 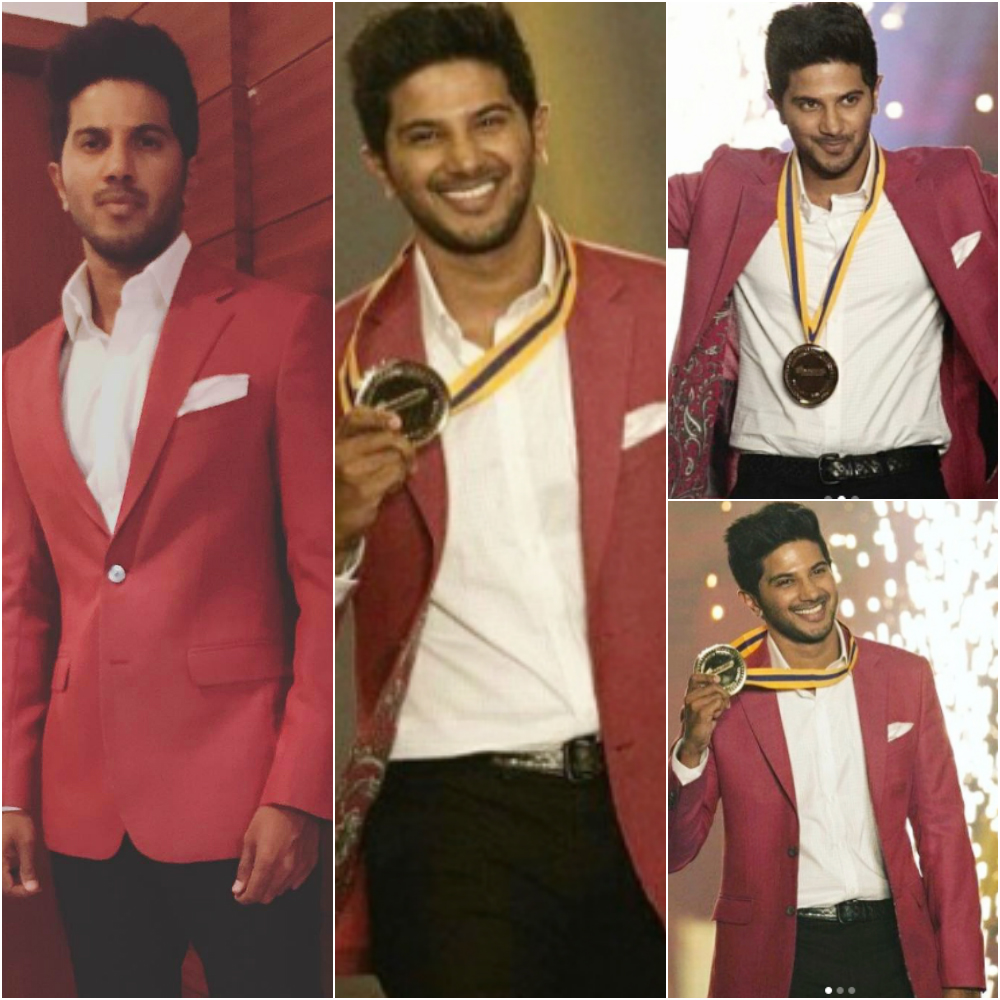 And finally, just as a grand finale of red photos, the photo that has become a bit of a TGIF mascot:

Which red sari is your favorite?

This one for me.  Simple and, the best part, with elastic under the blouse so you can move.

Which red dress is your favorite? (and did I forget to include one?)

I think I like this dress the best.  I love the way it defines her waist without being super tight around it.

Which man-in-red is your favorite? (and did I forget to include one?)

I think I gotta give it to Nivin.  His whole laid back attitude perfectly balances the aggressiveness of the color.

29 thoughts on “TGIF: Happy Christmas and World AIDs Day! Women (and a few men) in Red”